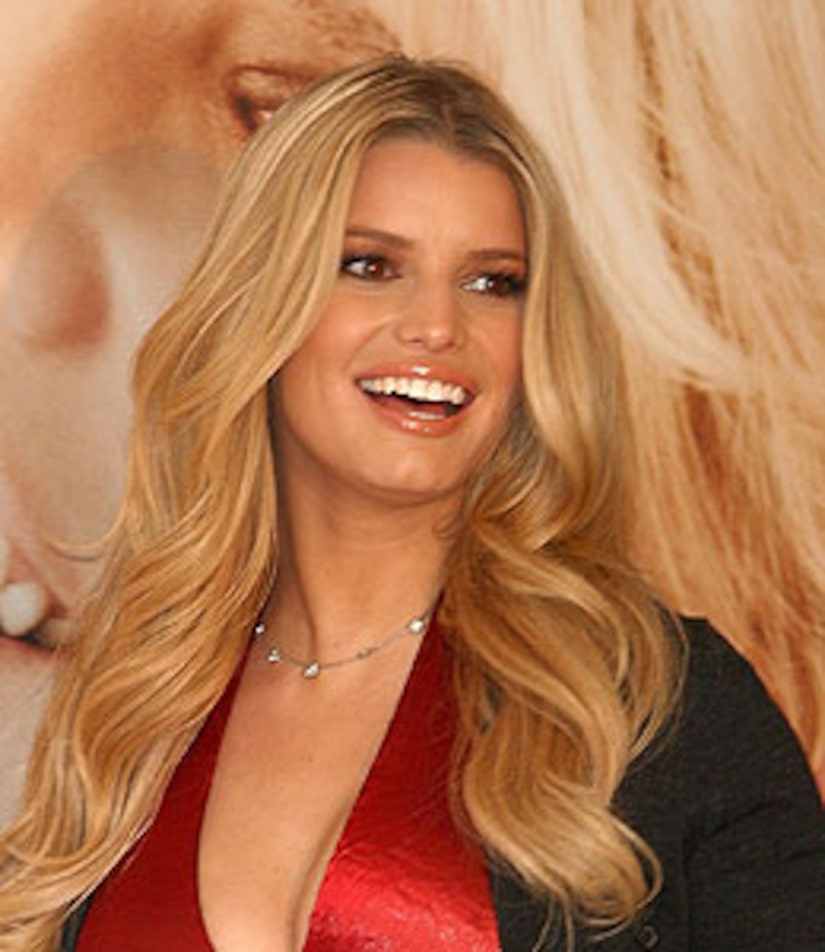 Curvaceous country girl Jessica Simpson has a message to her fans: ignore the haters.

The "Come On Over" singer was mocked for her weight in a FOX cartoon, where animated members of the Dallas Cowboys poked fun at the blonde for her weight issues and breakup with QB Tony Romo.

The attack was met with public outcry, and prompted Kirstie Alley to tweet, "Jessica Simpson u r a great beauty and infinitely funny...Don't let a pack of f**k wits get u down.. U are eternal. They are...F**k wits."

Jessica addressed the controversy briefly on her own Twitter page, writing, "I will never understand why people attack for a laugh. Own your beauty and don't listen to the judgment."

Yesterday, FOX issued an apologetic statement for the hurtful cartoon. "Upon reflection, our poor attempt at humor was insensitive and we deeply apologize to anyone who might have been offended."