Richard Heene, the father of "balloon boy" Falcon Heene, appeared on "Wife Swap" with his family. 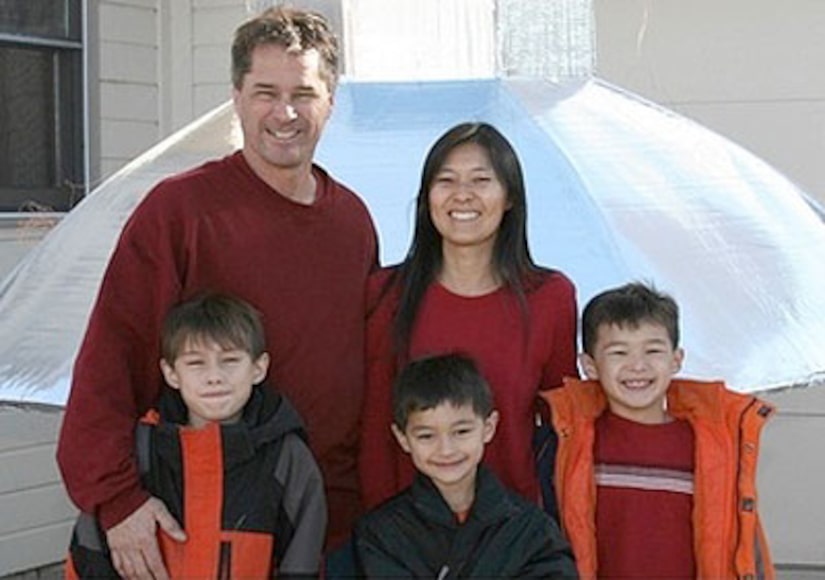 Heene, a contractor and retired weatherman, built the homemade balloon aircraft in his backyard. He operates the website The Psyience Detectives, which "investigates the mysteries of science and psychic phenomenon." 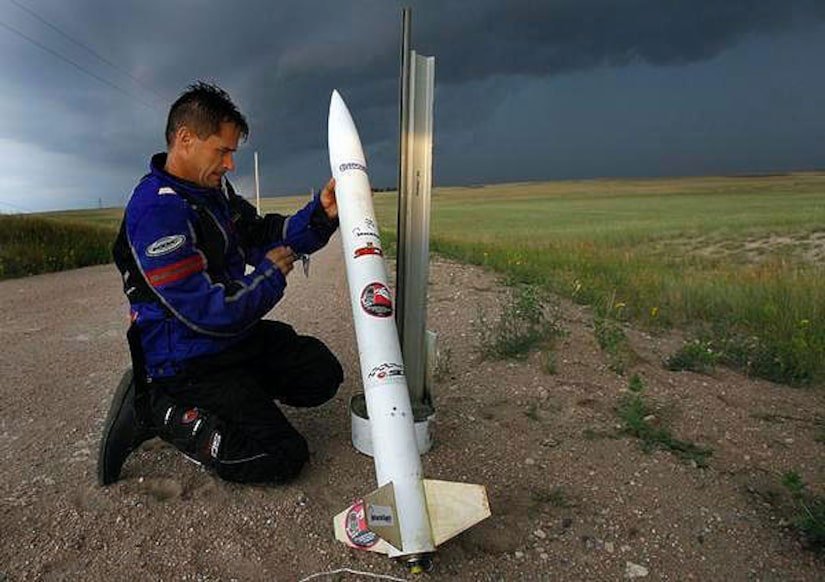 Richard Heene also appeared on "Science Detectives," as seen in this video posted on his MySpace page.