Ryan Murphy, the creator of "Glee," says he "understands" NBC's decision to pull the musical cast from their broadcast of Macy's Thanksgiving Day Parade. 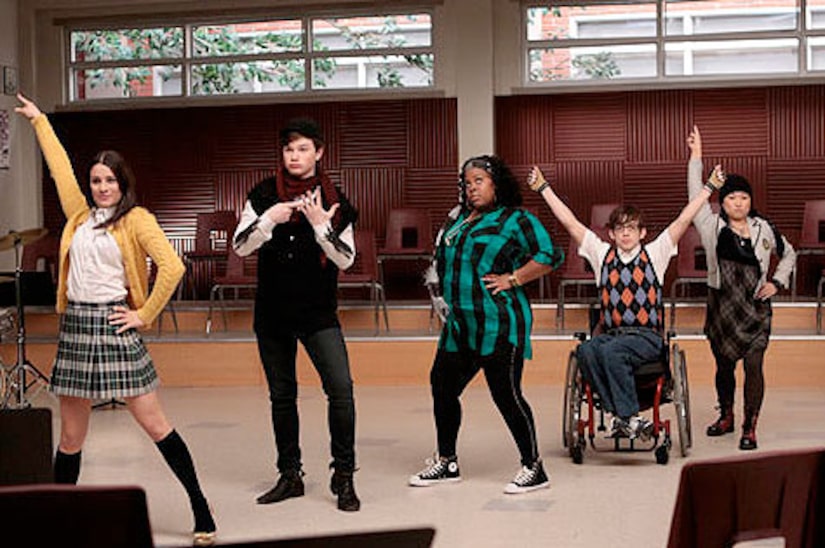 "I completely understand NBC's position, and look forward to seeing a Jay Leno float," Murphy cracked to EW about the "Glee" diss. Yesterday, it was reported that NBC requested that parade organizers rescind an invitation to the actors from the FOX show to appear at the holiday event, for fear that it would "amount to too much promotion" for "Glee."

The annual Turkey Day parade has featured performers from rival networks in the past, such as "American Idol" and "High School Musical."