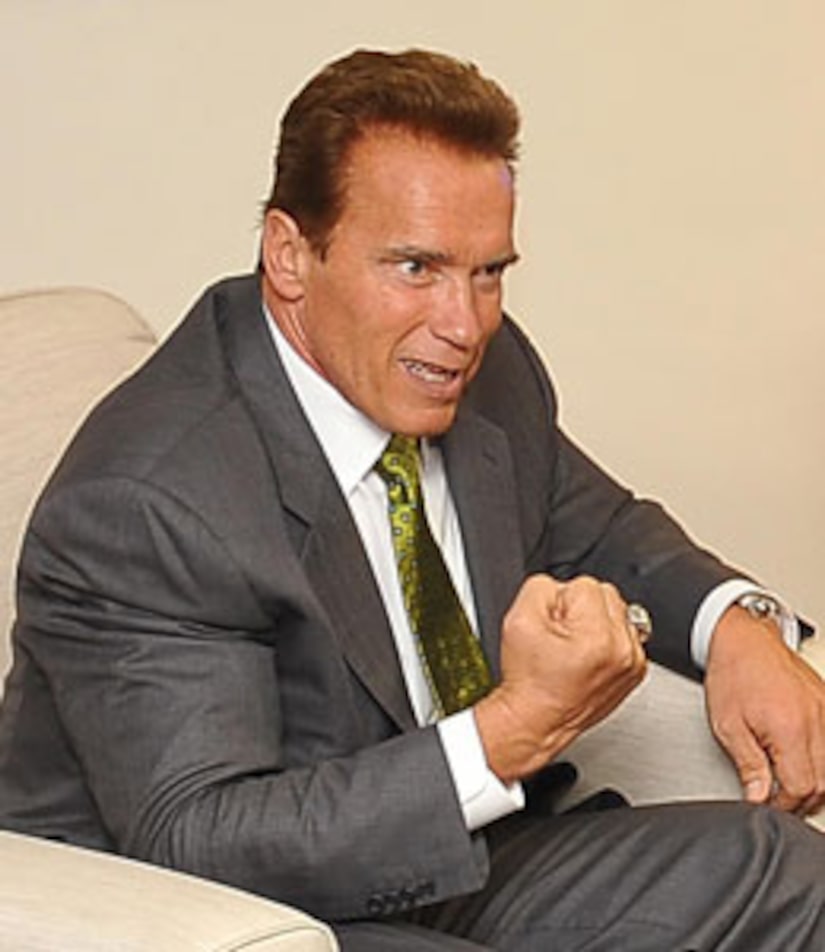 California governor Arnold Schwarzenegger has signed an anti-paparazzi bill making it easier for celebrities to sue media outlets for invading their privacy.

According to a statement obtained by AP, the former actor signed a number of bills to update laws pertaining to shutterbugs. The bills include an amendment which permits lawsuits against media outlets that pay for -- and make first use of -- material that they know was improperly obtained.

The more strict laws could make tabloids liable for big bucks for improper use of private pictures, and takes effect in January 2010.