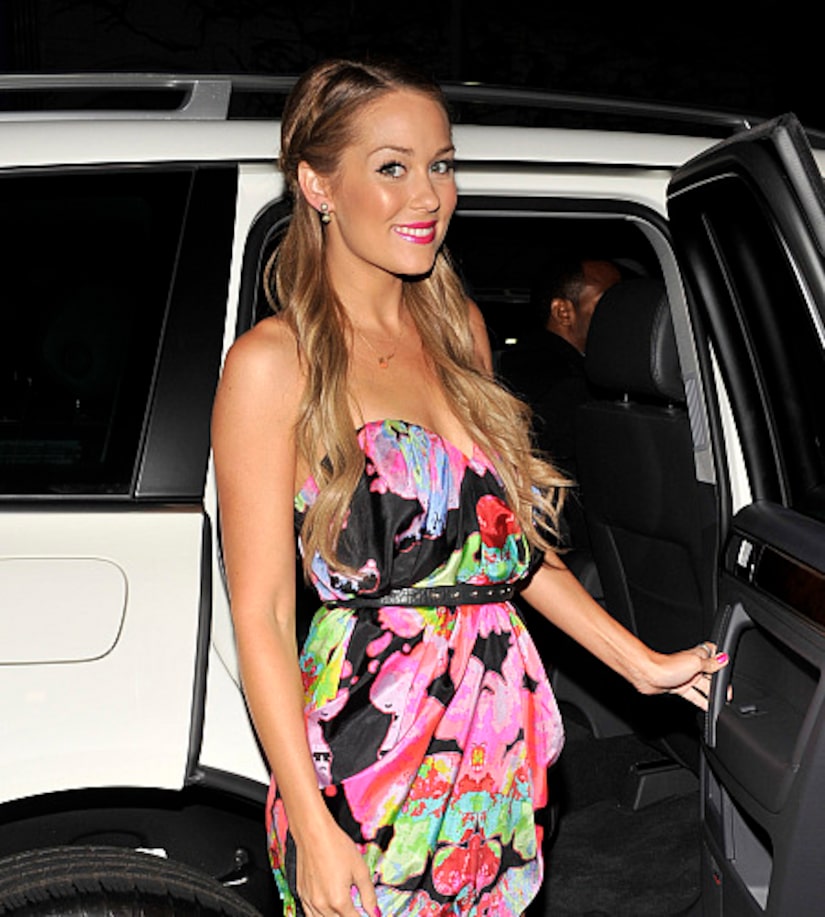 This season of "The Hills" is the first season without Lauren, so we wondered if she's been tuning in for the weekly dose of drama? She answered, "I haven't seen it yet, no. I didn't watch it that much when I was on it."

Conrad, 23, says it was "weird" watching herself on the popular MTV show, but she would occasionally tune in to make sure she "didn't do anything too dumb." The starlet also says she enjoys living her live without a camera crew constantly following her. She jokes, "I don't have to worry about picking out my outfit." Prior to starring in five seasons of "The Hills," LC's senior year of high school was documented on "Laguna Beach."

On Sunday night, Lauren presented her former "The Hills" co-star Brody Jenner with the Young Hollywood Style Maker honor at the Hollywood Style awards in L.A. Conrad is a style maker of her own, recently launching a California chic line for Kohl's, aptly named "LC Lauren Conrad."

The starlet has also stayed busy writing. Her book "L.A. Candy" reached the top of the New York Times Best Sellers list in July, and she spent her summer working on the follow-up to the novel. It took Conrad four months to knock out "Sweet Little Lies" and she's about to start the third book in the series. The beauty confesses she works best in her bedroom.

Conrad is also the Executive Producer of the upcoming film version of "L.A. Candy."