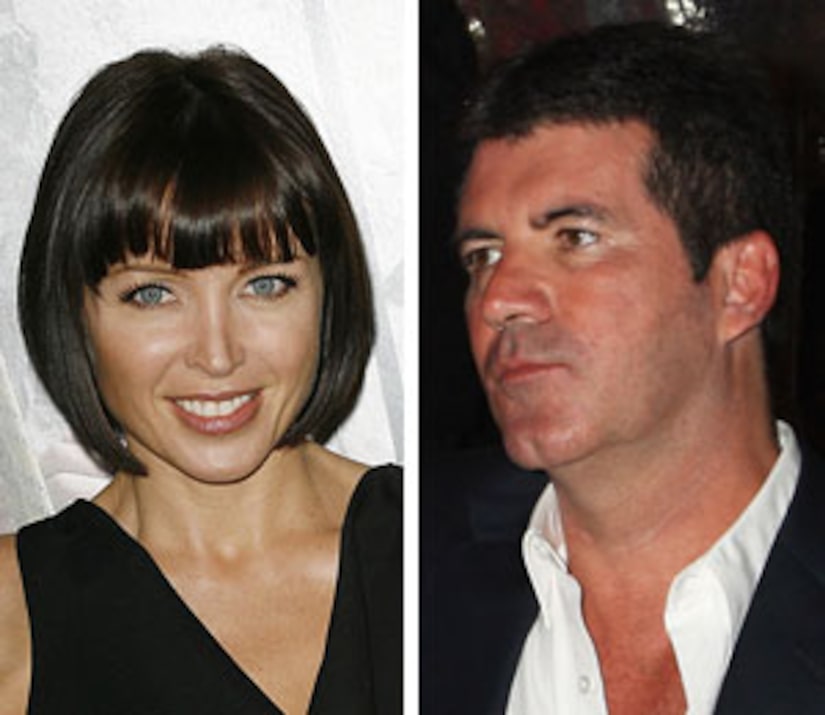 After Danyl's performance on the British talent show, Dannii suggested that the hopeful didn't need to change the "gender references" in the song he sang, "And I Am Telling You I'm Not Going." The sexuality-suggestive comment rubbed Simon the wrong way, prompting him to say, "You can forget playing any of those games with him. I'm not having that. This guy sang his heart out."

Fans called for Dannii to be fired for her remarks, but she apologized on her website today, writing:

"Hi there. I want to clear up exactly what happened on last night's X Factor show and post my sincere apologies to anyone who took offense. I made a comment about Danyl changing the lyrics of his song (And I'm Telling You -- Dreamgirls). It was meant to be a humorous moment about the fact he has an opportunity to have fun with his song. An openly bi-sexual singing a song that is lyrically a 'girl's song'. Danyl and I were joking about the very same thing in rehearsals on Friday, so it carried on to the show. I'd like to apologise to anyone that was offended by my comments, it was never my intention. I spoke to Danyl straight after the show last night and he wasn't offended or upset by my comments, and knew exactly what I was saying."