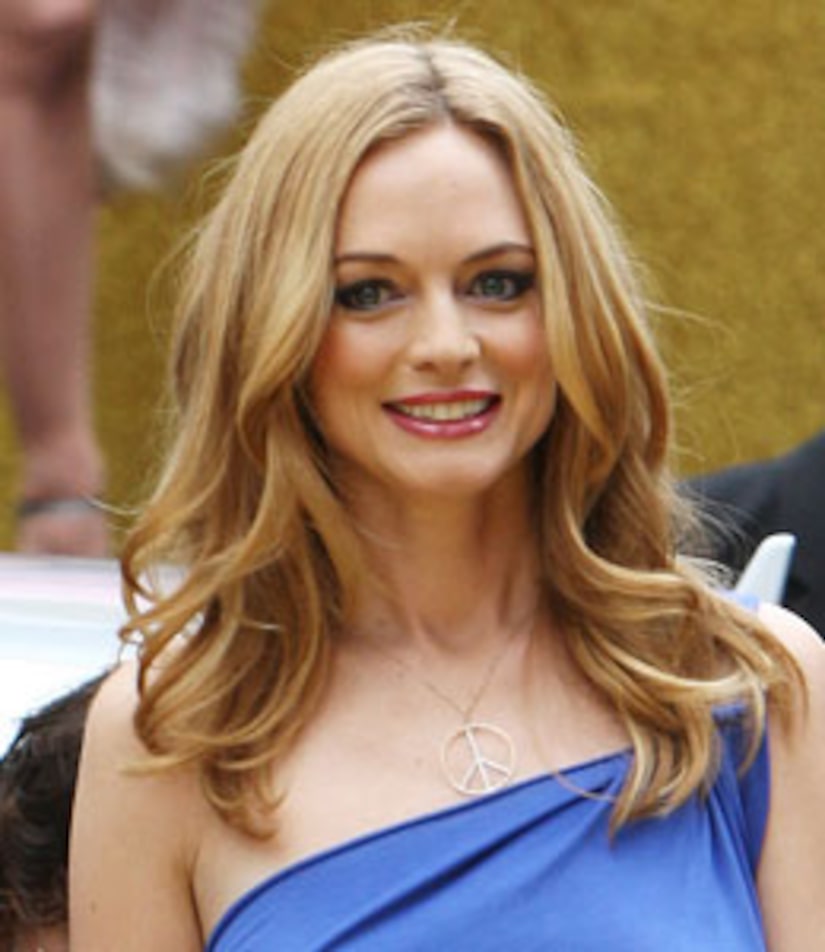 Actress Heather Graham is known for her sexy movie roles and comedic timing, but now the blonde beauty is taking a stand on public policy issues.

Earlier this week, "Extra" sources spotted Graham in a track suit, filming at a playground in the funky Red Hook neighborhood of Brooklyn. The 39-year-old was making a PSA for MoveOn.org, a liberal political advocacy group.

Graham follows in the footsteps of other Hollywood actresses who have taken to activism like Jessica Alba, Jane Fonda, Rosario Dawson and Angelina Jolie.