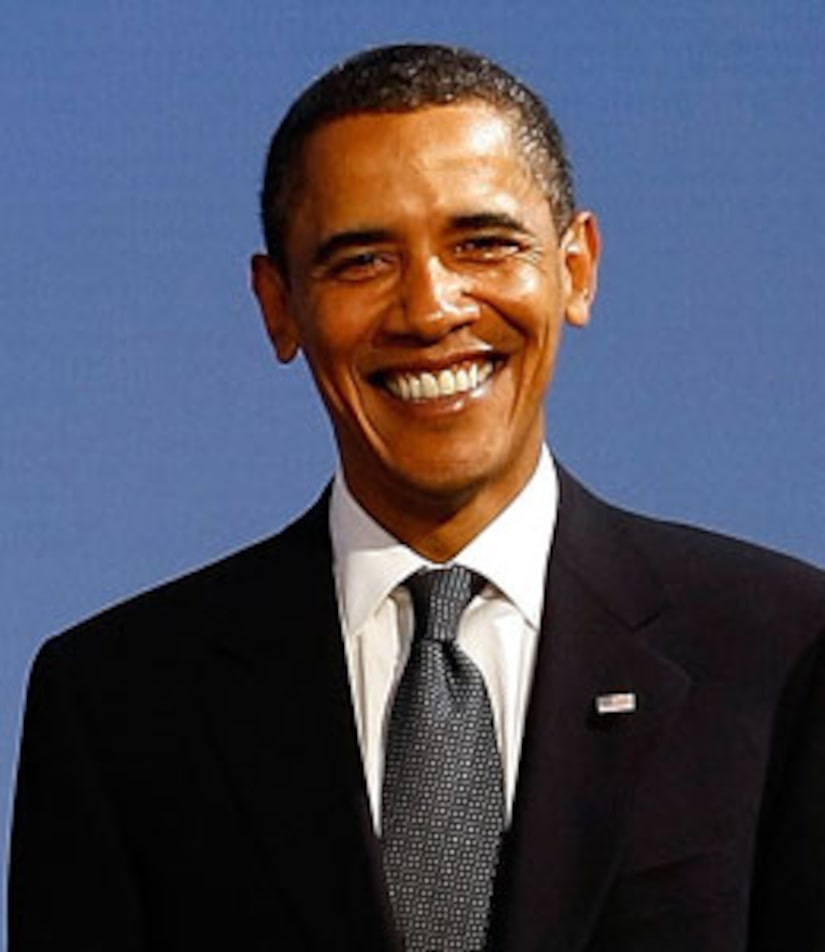 President Barack Obama has won this year's Nobel Peace Prize "for his extraordinary efforts to strengthen international diplomacy and cooperation between peoples," the Awards Committee announced Friday morning in Oslo. "He has created a new international climate," a statement said.

According to the White House, President Obama is humbled by the award.

The selection is considered a surprise since his name was not under speculation before the announcement. The committee said, "We are awarding Obama for what he has done. Many other people and leaders and nations have to respond in a positive way about President Obama's diplomacy."

Thorbjorn Jagland, Chairman of the Norwegian Nobel Committee and a former Prime Minister of Norway, told the press that Obama is being awarded for his past efforts, not future. Jagland said, "We are not awarding the prize for what may happen in the future, but for what he has done in the previous year. We would hope this will enhance what he is trying to do."

The only other sitting U.S. presidents to win the honor were Theodore Roosevelt and Woodrow Wilson. Jimmy Carter earned the Nobel Peace Prize after he served. 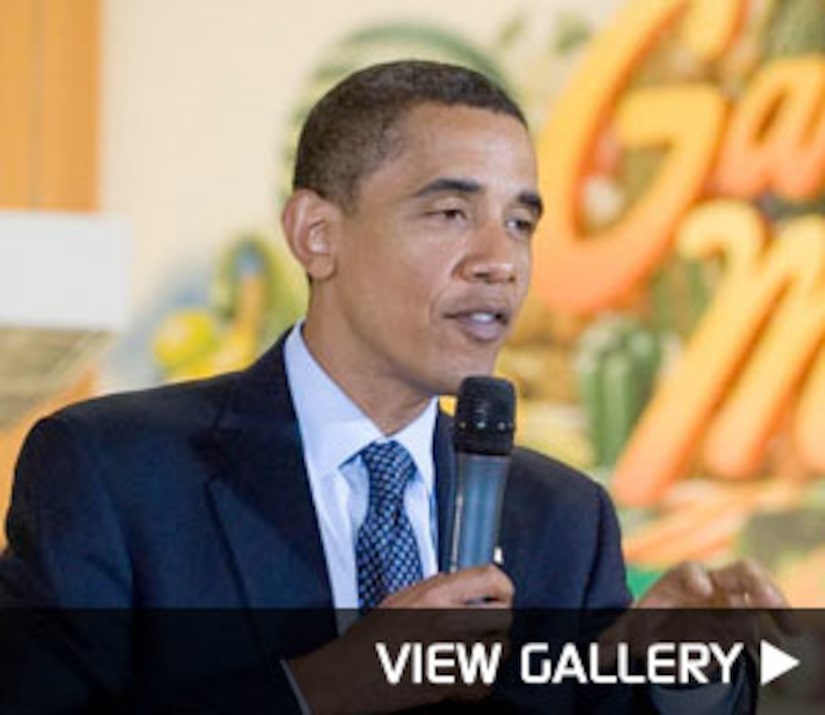