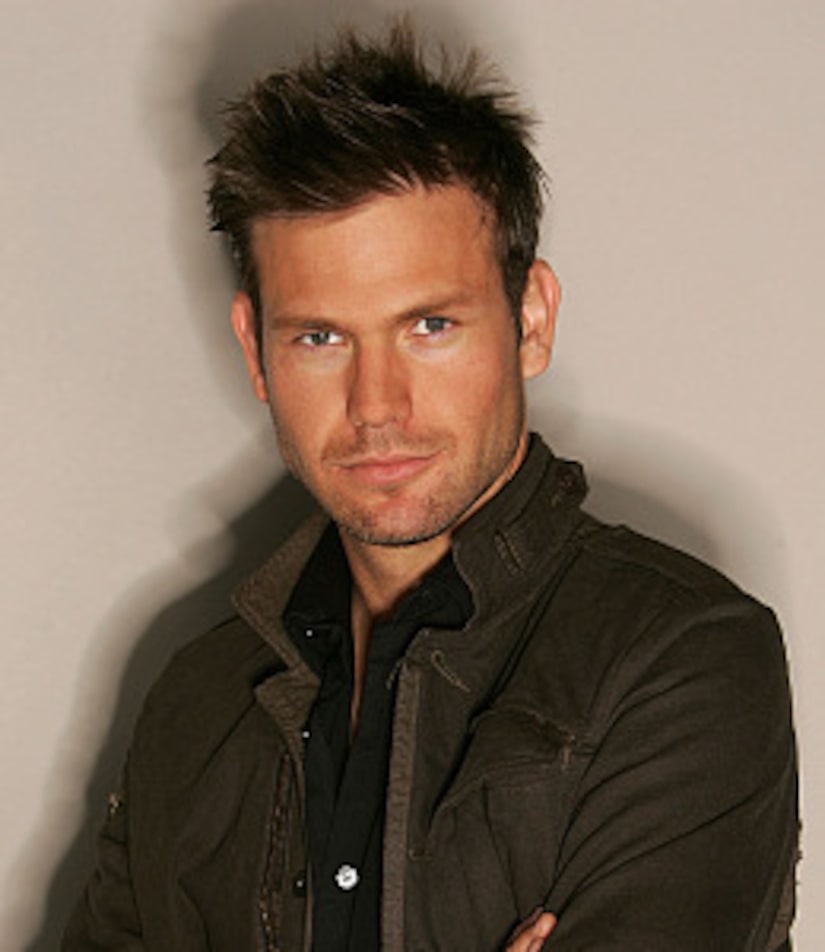 Matt Davis is joining the cast of "Vampire Diaries" as sexy history teacher Alaric Saltzman -- and he knows more than he lets on about Mystic Falls' history of vampires!

According to TV Guide, the history teacher character is a fan favorite from the book series on which the TV show is based. Executive Producer Kevin Williamson tells the magazine that he had one thing in mind when casting the mysterious teacher -- he had to be "hot."

Davis will make his "Diaries" debut on November 12. "The Vampire Diaries" airs Thursdays at 9 on the CW.