"Law Abiding Citizen" star Jamie Foxx tells "Extra" he hasn't always followed the law. The actor says he was once thrown in jail because of seafood!

"I broke the law in Atlanta years ago, but I didn't know I was breaking the law," he explains. 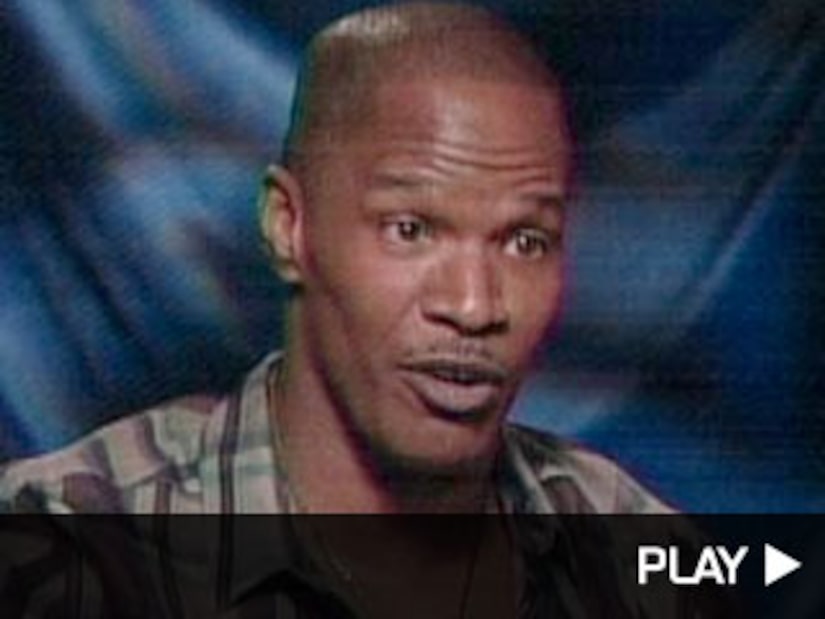 "I'm sitting there and this girl brought me some food in the club and it was a shrimp dinner. One of the shrimp fell off, and I'm spending like eight bucks on this shrimp, so I was like, 'I ain't got that kind of money!"

At the end of the night, Foxx found himself behind bars. "I ended up going to jail," he laughed.

The 41-year-old is on the other side of the judicial system as a District Attorney in the thriller "Law Abiding Citizen" -- in theaters Oct. 16.