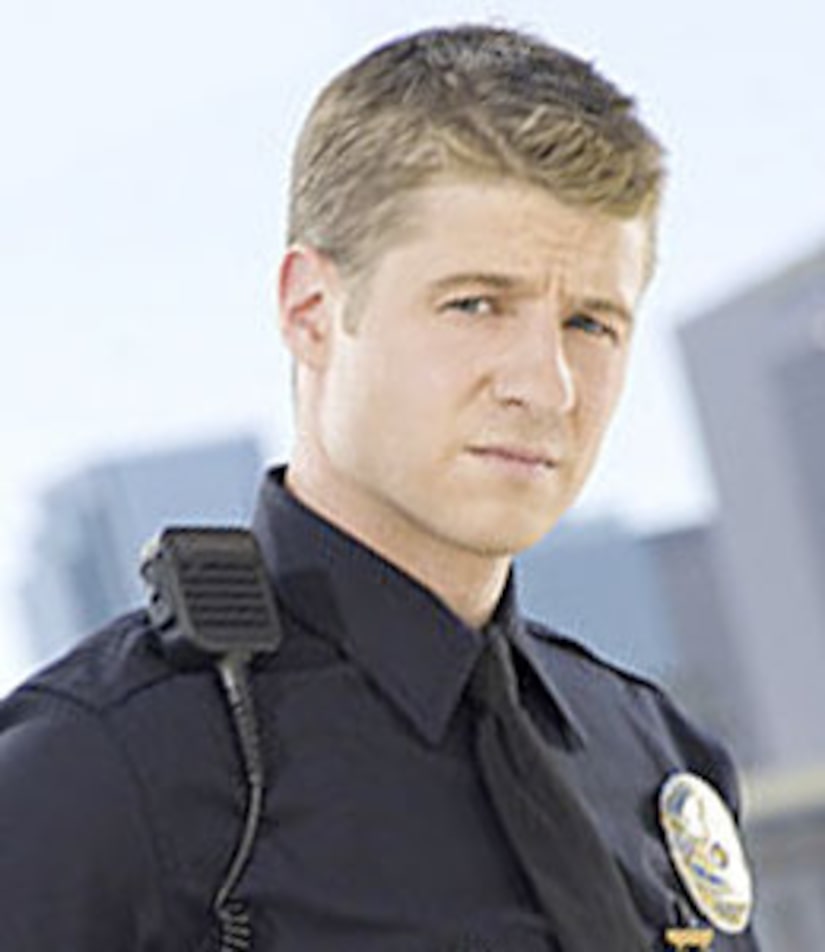 One of primetime's biggest hits has come to a screeching halt. NBC's "Southland" has been canceled before the cop drama's season two premiere this month!

Six episodes of the show were produced and it's not clear when they will air.

"I'm disappointed that NBC no longer has the time periods available to support the kind of critically-acclaimed series that was for so many years, a hallmark of their success," producer John Wells said. "We remain extremely proud of 'Southland' and are actively looking for another home for the series."

"Extra" visited the set over the summer. Check out the "Extra" raw footage!

"Extra" wants to know -- Are you surprised by the cancellation?