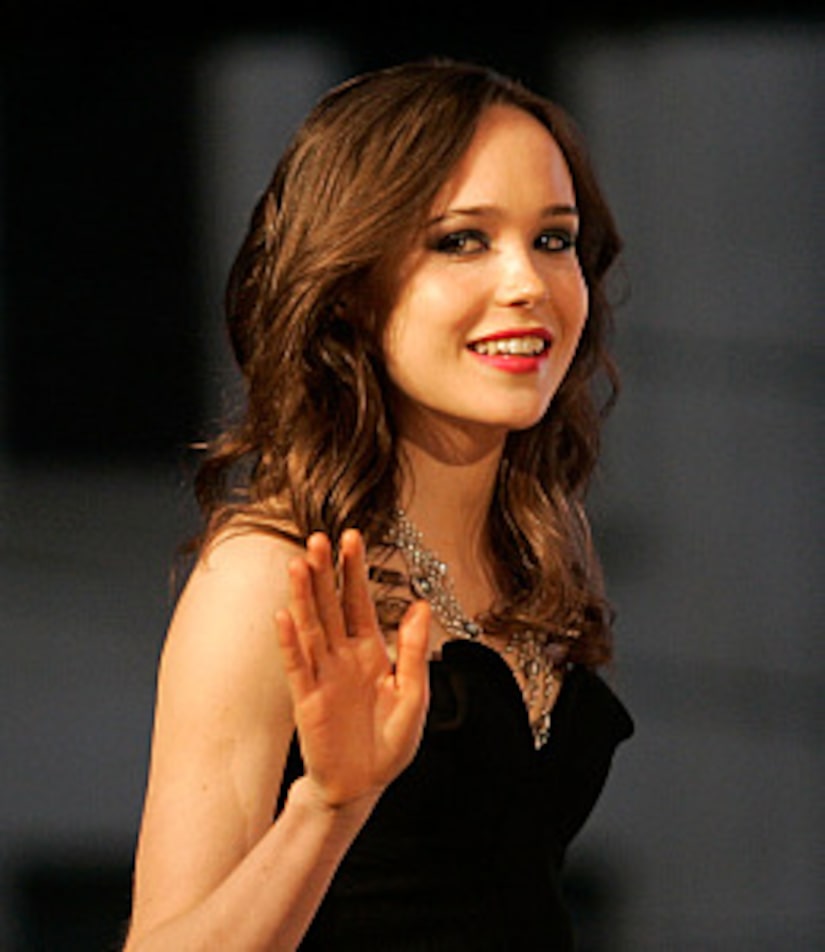 "Juno" star Ellen Page, 22, will go from actress to TV writer/producer for her next project.

According to the Hollywood Reporter, Page has joined forces with HBO to pen and produce "Stitch n' Bitch," a project about two hipster girls who relocate from Brooklyn to Silver Lake, hoping to become artists. Page will write the comedy with fellow actors Alia Shawkat and Sean Tillmann.

It is still unknown whether the writing trio will also act in the project. Page, Shawkat and Tillmann recently worked together on Drew Barrymore's directorial debut, "Whip It."