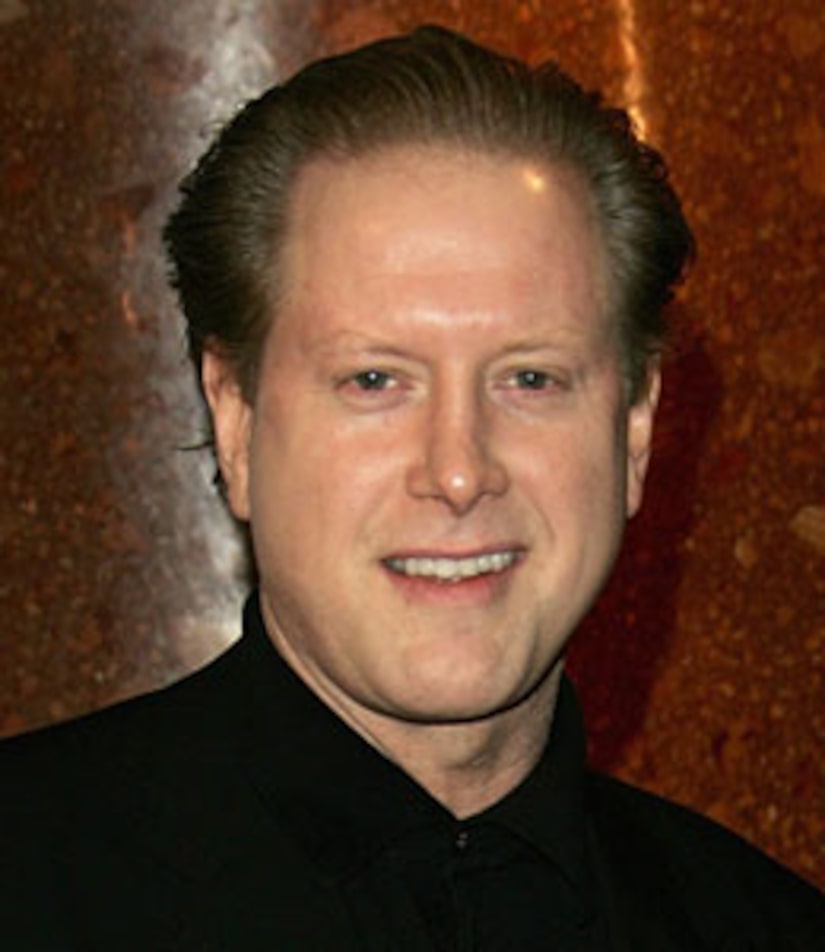 After 14 seasons on "Saturday Night Live," Darrell Hammond has officially announced his retirement from the sketch show.

The 53-year-old no longer appears in the show's opening credits, but will continue to appear on the show on "a case-by-case basis." Hammond tells Gossip Cop that "'SNL' has been a home to me."

Hammond joined the show in 1994 and is the show's longest-running cast member.