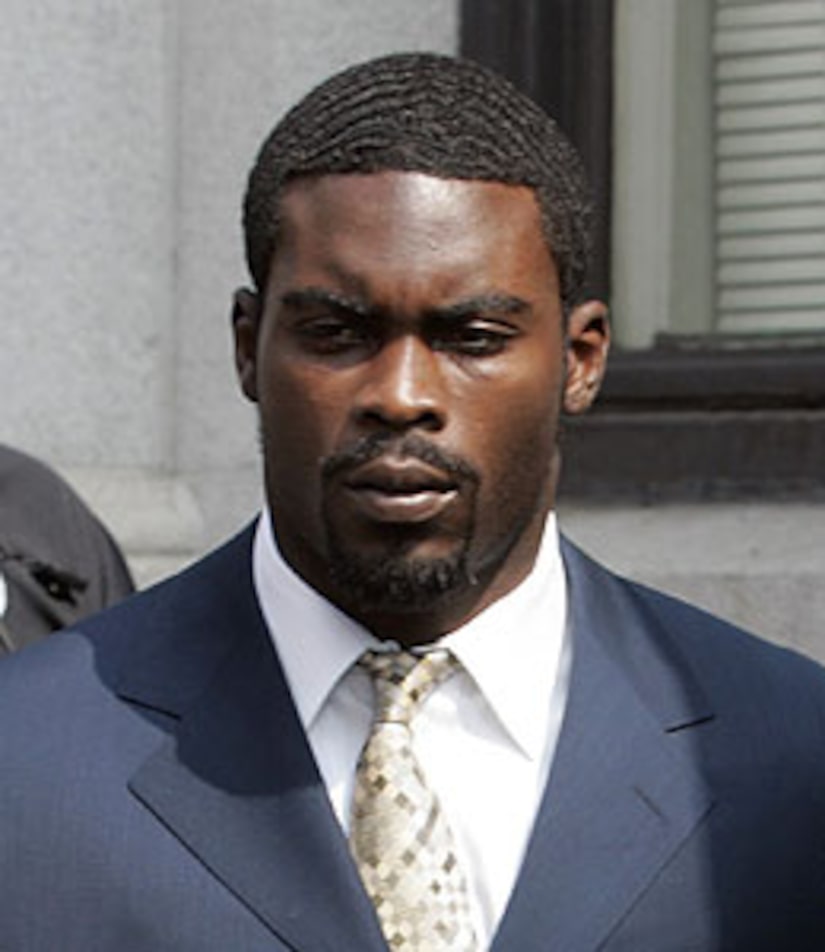 Vick, who served time for running an interstate dog fighting ring, tells the L.A. Times blog, "I just want people to really get to know me as an individual. What I want to do is change the perception of me. I am a human being. I've made some mistakes in the past, and I wish it had never happened. But it's not about how you fall, but about how you pick yourself up."

"The Michael Vick Project" will air on BET, and is said to focus on Vick's controversial comeback with the Philadelphia Eagles -- and will shed light on Michael's past troubles.