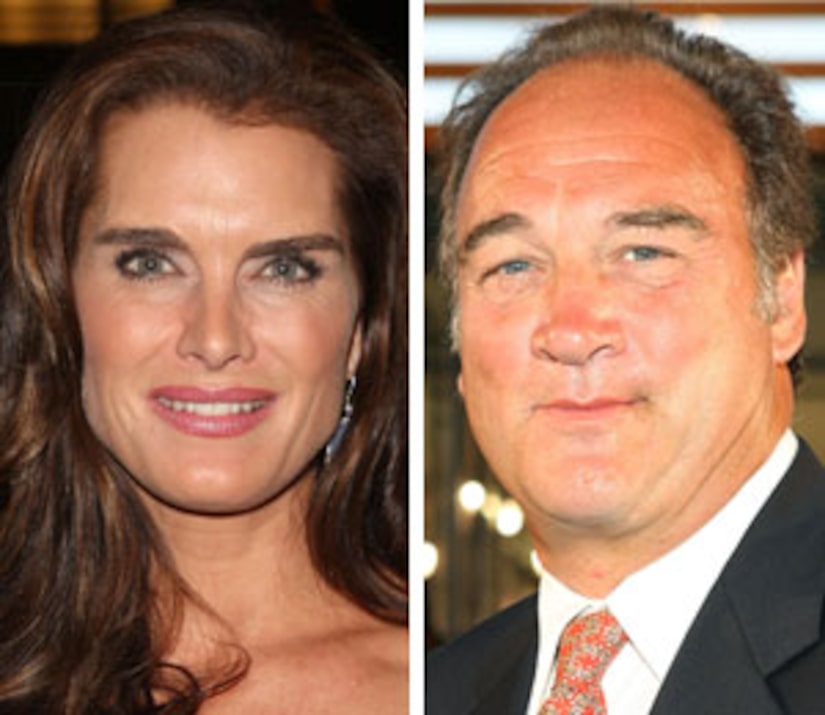 A plane carrying Brooke Shields and Jim Belushi got into a wing-bender on Friday afternoon.

The small Cessna ran into a parked SUV shortly after landing at a private airstrip near the famed Hearst Castle, when the pilot reportedly left the aircraft without securing the brakes, sheriff's officials in San Luis Obispo, Calif. told a href="https://www.people.com/people/article/0,,20310522,00.html" target="_blank">People magazine.

The two celebs and several others on the plane were in town for a private function.

Sheriff's spokesperson Rob Bryn said, "The pilot got out, but he forgot to set the parking brake."

No injuries were reported.