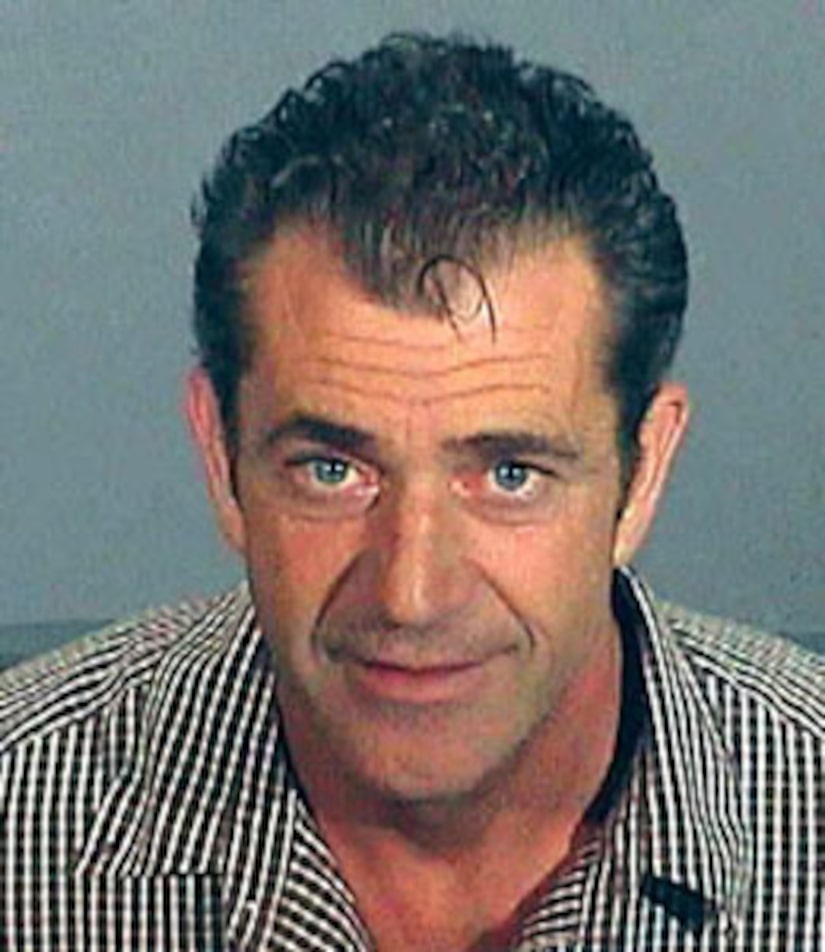 A Malibu judge has ruled that Mel Gibson's infamous DUI can be completely removed from the actor's record.

Judge Lawrence Mira made the order official today, signing documents that expunged the misdemeanor conviction. Mel's lawyer had filed a request to dismiss the charges last month, after the actor completed his three-year probation.

Mel was arrested in July of 2006 on Pacific Coast Highway after a night of drinking. Police had initially claimed Gibson was arrested "without incident." TMZ then published four pages of the arrest report, indicating the actor had gone on an anti-Semitic and sexist rampage against police. He apologized immediately following the incident and entered rehab.

In April that he was divorcing estranged wife Robyn. He and girlfriend Oksana Grigorieva are expecting their first child later this year.