Reality vixen Kim Kardashian traveled to New Orleans with girlfriends to spend the weekend in the Big Easy -- and cheer on Reggie Bush in the New Orleans Saints/NYJets game! 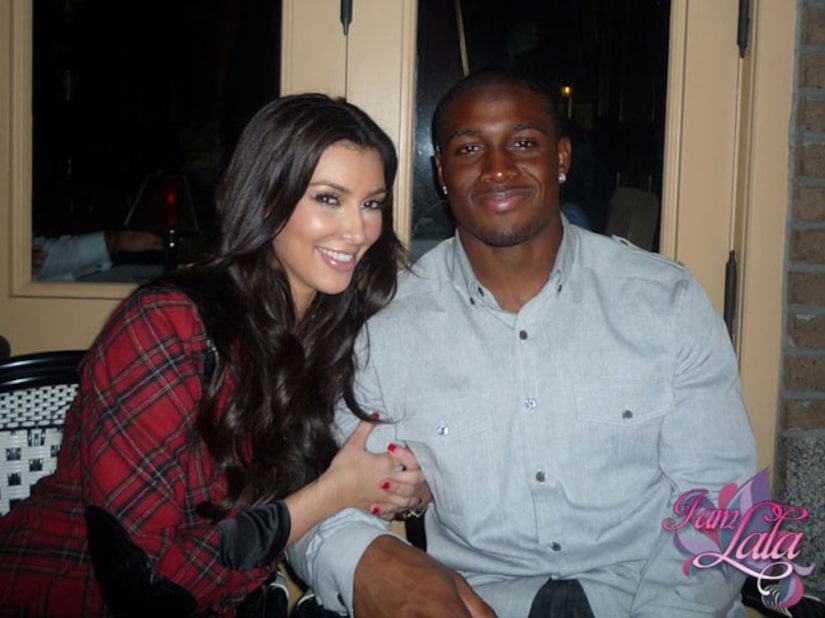 Kim's pal Lala Vazquez posted pix of the trip on her website, saying, "Kim and Reggie got us great seats to the Saints game." Rumors are swirling the "Keeping Up with the Kardashians" star and the NFL player rekindled their romance after Kim's sister Khloe tied the knot a week ago.

Kardashian and Bush originally broke up in July.