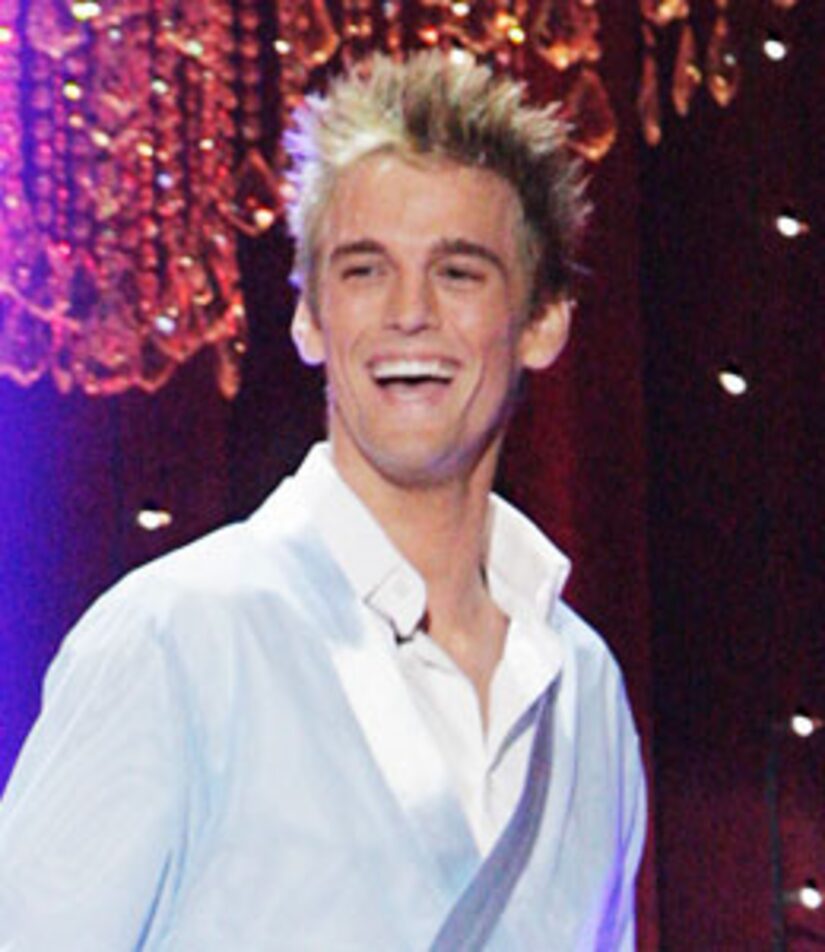 "On the way to the doctor. I have to get x-rays on my knee! Let's hope I don't need any shots," the 21-year-old posted on his Twitter page.

Later Aaron wrote, "This show is soo hard! Even though I'm getting my butt kicked it doesn't discourage me! The important thing is don't get to hard on yourself."