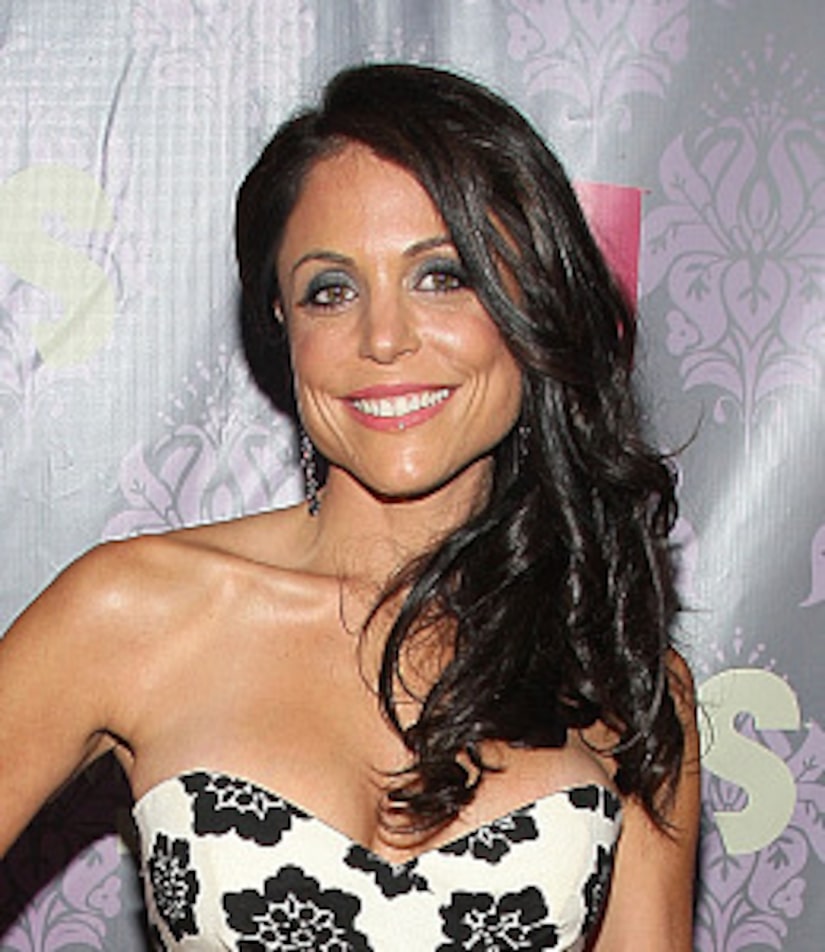 Frankel tells Us Weekly that reports she's getting a new reality show are true, but that doesn't mean she's leaving "Housewives" behind. "The spinoff news is totally true, but me being replaced after five episodes is totally false," Bethenny explained to the magazine. "I haven't started doing the spinoff show. I have started doing Housewives."

It was recently announced that Sonja Morgan -- ex-wife of JP Morgan heir John Adams Morgan -- will be joining the cast of the housefrau Manhattanites. When asked about Sonja joining the show, Frankel said, "If you do the math, they replaced someone on Atlanta, and on Orange County, they only have two of the originals. But I don't know anything that you don't know. I would imagine that you don't have to be Angela Lansbury to figure out that eventually they may replace one of us."

The reality tv star also expressed regret over sparking a recent Twitter feud with celebrity stylist Rachel Zoe, in which she attacked the mini fashionista's sense of style. "I probably wouldn't do it again today because it was such a big ordeal," Frankel admits. "I mean, it was unsolicited. No one asked my opinion about what I thought about that."

"The Real Housewives of New York City" is currently filming in the Big Apple.