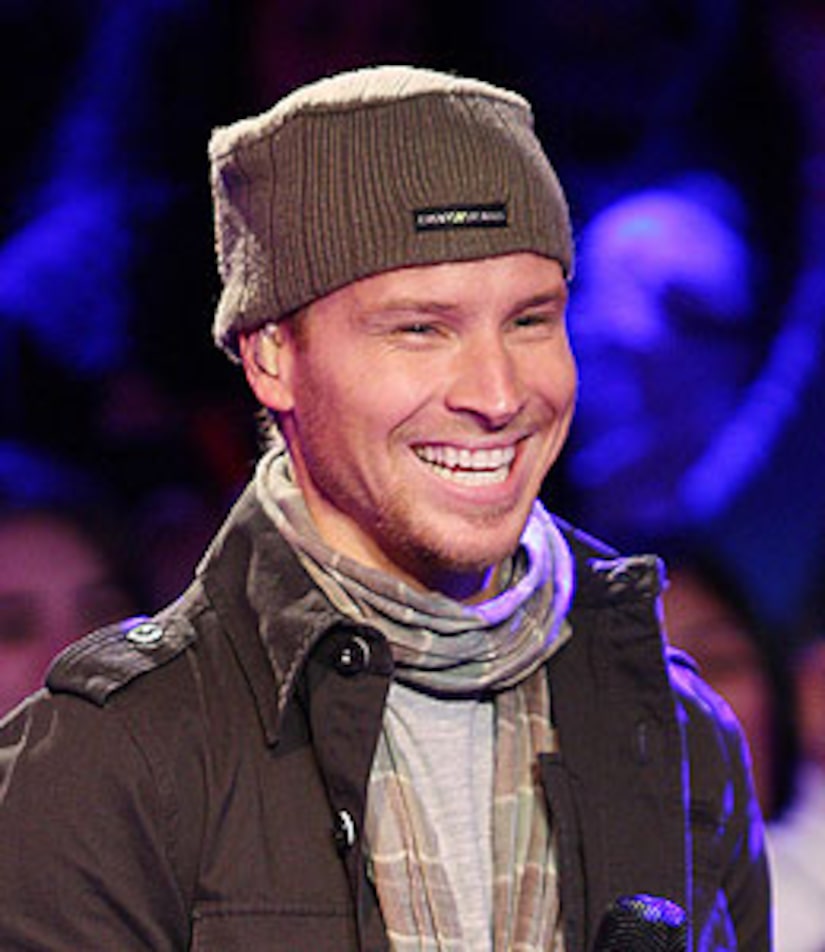 Brian Littrell of the Backstreet Boys has been diagnosed with swine flu, forcing the band to cancel upcoming gigs, including an appearance on "Ellen."

BSB has a new album, THIS IS US, which debuts tomorrow. They were also scheduled to show off their chops on the "Early Show" tomorrow morning, but had to cancel the appearance due to Brian's sickness. The crooners also had to back out of participating in NYC PINKTOBER at the Hard Rock Café.

The news was announced via the band's website -- on it, Brian writes, "We were really looking forward to spending time with our closest fans and friends in NYC and take part of PINKTOBER, an unbelievable and important program. I hope we can come back soon and do everything we can to help." 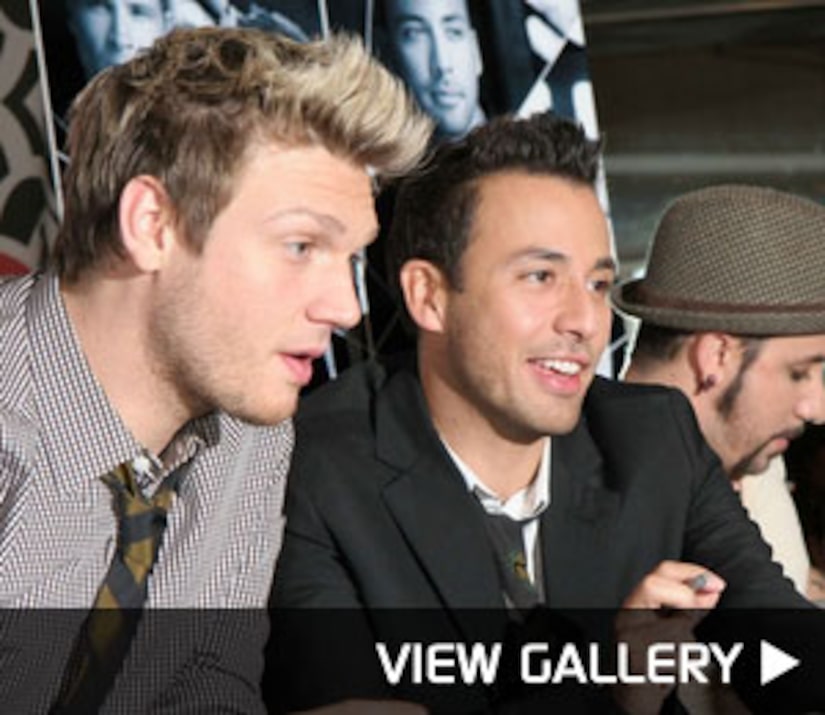