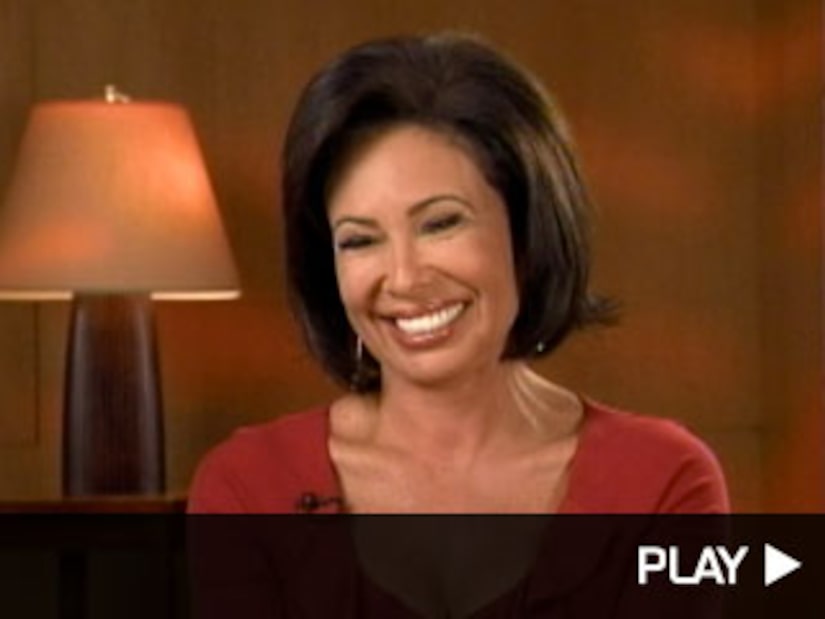 "It doesn't sound like sexual harassment to me," Pirro explains. "The complication comes because Letterman is the head of this Worldwide Pants company... and the women were working for him. Unless and until someone says, 'I had to do this' -- he's free to do whatever he wants."

New York newspapers today claim that Dave's office was a virtual bachelor pad with a foldout couch, where he conducted his liaisons with female employees. Another report suggests that after the "Late Show" host ended his affair with Stephanie Birkitt, he refused to allow her to bring her beau (and now accused extortionist) Joe Halderman to company events.

Both Letterman and Halderman have kept quiet since the news of Halderman's arrest broke last Thursday. On the "Today" show, Joe's lawyer, Gerald Shargel, attempted to shift focus from his client's alleged extortion plot to Letterman's trysts, saying, "David Letterman didn't give his side of the story -- David Letterman gave what he wanted the public to know."