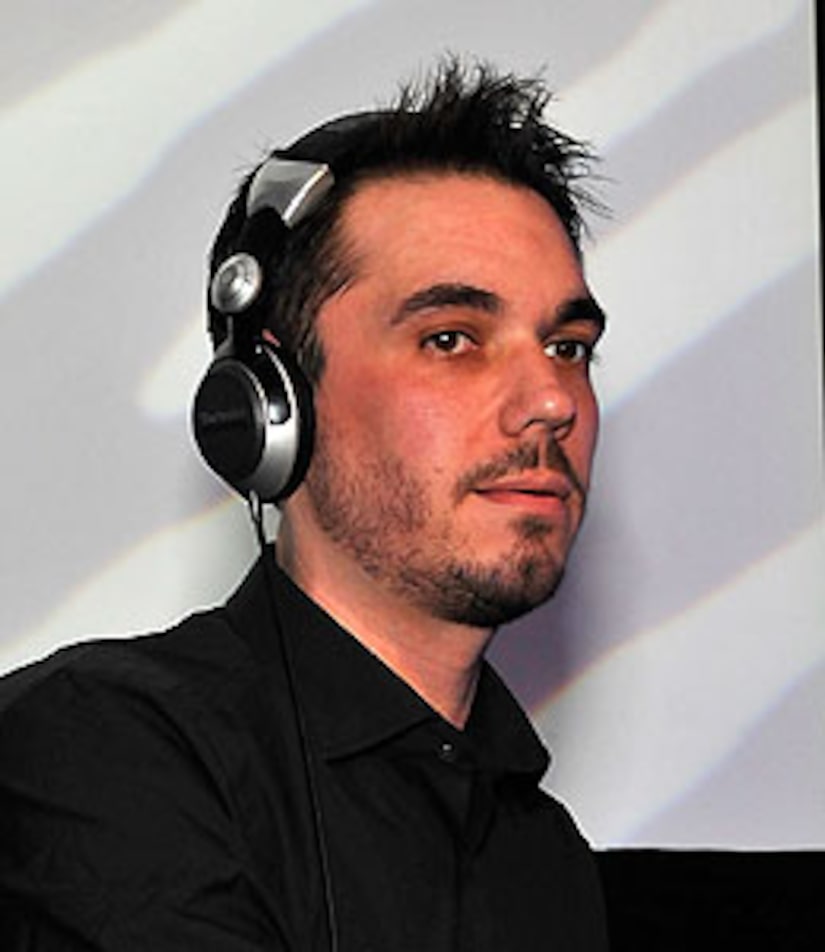 MTV has announced that it is moving forward with plans to air Adam Goldstein's "Gone Too Far" reality show this month.

The late deejay's family has released a statement explaining their reasons for wanting the footage to air as Adam intended it. It reads:

"After careful consideration we have decided to air the show. Adam felt strongly that by doing this series he could help other addicts who were at a crisis point to get sober. Adam was fully aware that if it were not for his own sobriety he never would have achieved the level of success and happiness he had found. Helping people in their recovery was a huge part of Adam's life. It is our hope through airing this show that people will get to see the side of Adam that we knew and loved, not just the celebrity DJ, but the honest and caring person who gave so much of himself to help others. The decision to air the show has been difficult, but we do this with the profound belief that it will inspire others to seek help."

Sean Clarkin, Executive VP of the Partnership for a Drug-Free America, says that DJ AM's story can be beneficial for recovering addicts struggling to kick the drug habit. "Recovery can be extremely difficult and requires constant attention. But it's important to know that it is, in fact, possible to present examples of people who are recognizing the need for treatment and beginning that journey."

Adam died of a drug combination OD on August 28.

14 Facts about DJ AM

Adam Goldstein was born in Philadelphia, Pennsylvania on March 30, 1973.

Adam was raised by his mother Andrea and his father, “who seemed to hate me,” he told Glamour in January 2008. “The verbal abuse he subjected me to was unbelievably cruel. I would find out later that there was a good reason my father was so tortured — he was secretly gay and addicted to drugs.”

DJ AM first experimented with drugs at 12, and his first visit to rehab came when he was 17. He would struggle to kick his addiction until age 24, when he became sober with the help of friends and family.

Goldstein was a member of the rock band Crazy Town, known for their hit “Butterfly.”

In 1997, when Goldstein was 24, he attempted suicide while high on cocaine. He put a gun in his mouth and pulled the trigger, but the handgun jammed.

Goldstein underwent gastric bypass surgery when he was 30 and dropped 115 lbs.

Adam collaborated with Blink-182 drummer Travis Barker under the title TRVSDJ-AM. The two became close after collaborating and surviving a plane crash together.

On September 19, 2008, Adam and colleague Travis Barker were seriously injured when a Learjet he was traveling in crashed on takeoff in West Columbia, South Carolina. The musicians were the only survivors of the crash, which killed four.

Goldstein suffered from second and third-degree burns as a result of the Learjet crash.

Goldstein most recently dated model Hayley Wood, but the two reportedly broke up a few weeks before his death.

Shortly before his death, Adam wrapped the MTV reality show “Gone Too Far,” on which he helped other addicts find a way to end their dependence.