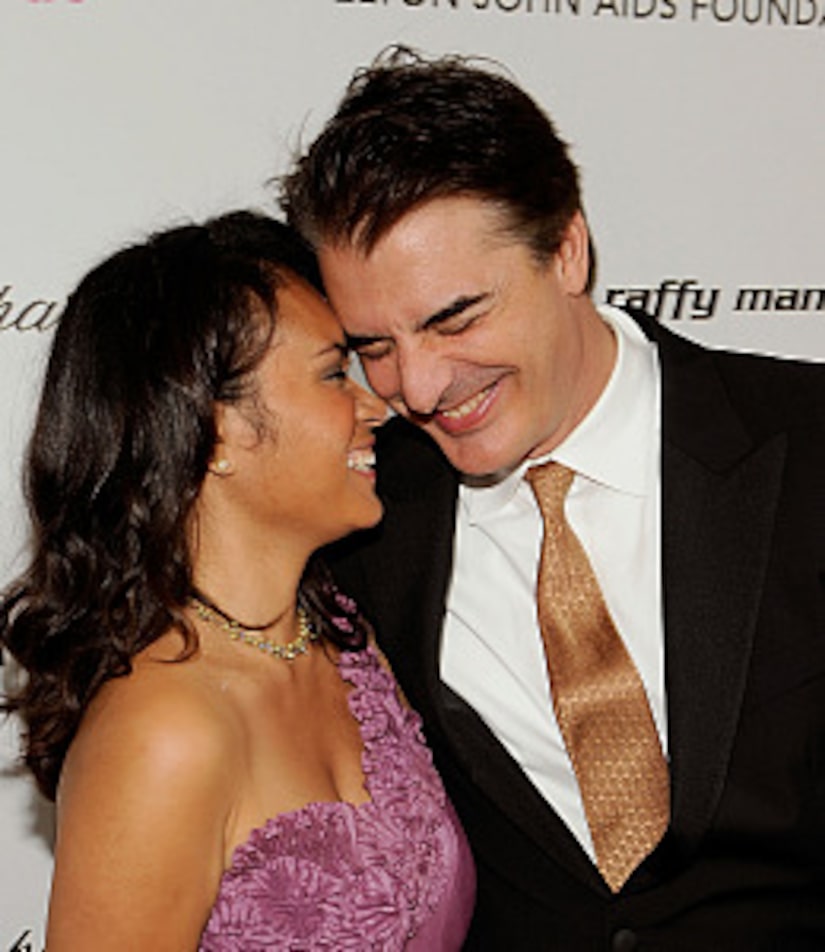 Mr. Big is getting hitched! Chris Noth is engaged to be married.

According to Gossip Cop, Noth confirmed his engagement to longtime love Tara Wilson last night when the couple attended an event at Chris and Tara's Once Upon a Tea Cup, a teahouse they own in Ontario, Canada.