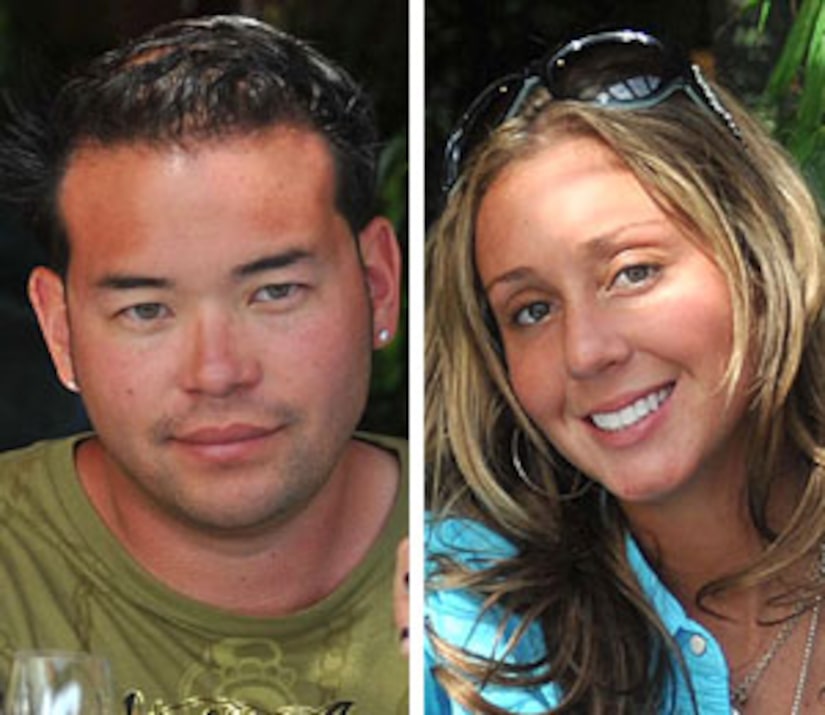 Rumor has it that Jon Gosselin's girlfriend, Hailey Glassman, will be featured on the father of eight's newest reality venture.

According to Radar Online, Hailey will be featured on "The Divorced Dads Club," a new reality show centered around divorced dads in Hollywood. Jon's pal Michael Lohan will reportedly be featured on the show.

In addition to being Jon Gosselin's stylist, Hailey is his new GF.

Hailey is the daughter of the New York plastic surgeon Larry Glassman, who performed Kate's post-sextuplets tummy tuck in 2006.

In 2005, Hailey was arrested for marijuana possession.

Hailey attended Indiana University for two years where she was known for her partying.

Hailey's parents were allegedly going to pull her out of college for all of her partying, says one of her exes.

Hailey has auditioned for MTV's "The Real World" and Oxygen's "Bad Girls Club."

Her license was suspended in 2007 after she failed to appear in court for not wearing a seat belt.

Jon and Hailey's first public appearance was in St. Tropez.

Hailey enjoys working out, fashion, music and art -- in addition to smoking, drinking and partying!

Hailey's favorite TV shows are "Sex and the City," "Seinfeld" and "King of Queens."

Some of her favorite movies are "Blow," "Almost Famous," "Cruel Intentions" and "Half Baked."

Hailey's favorite book is Who Moved My Cheese? by Spencer Johnson.