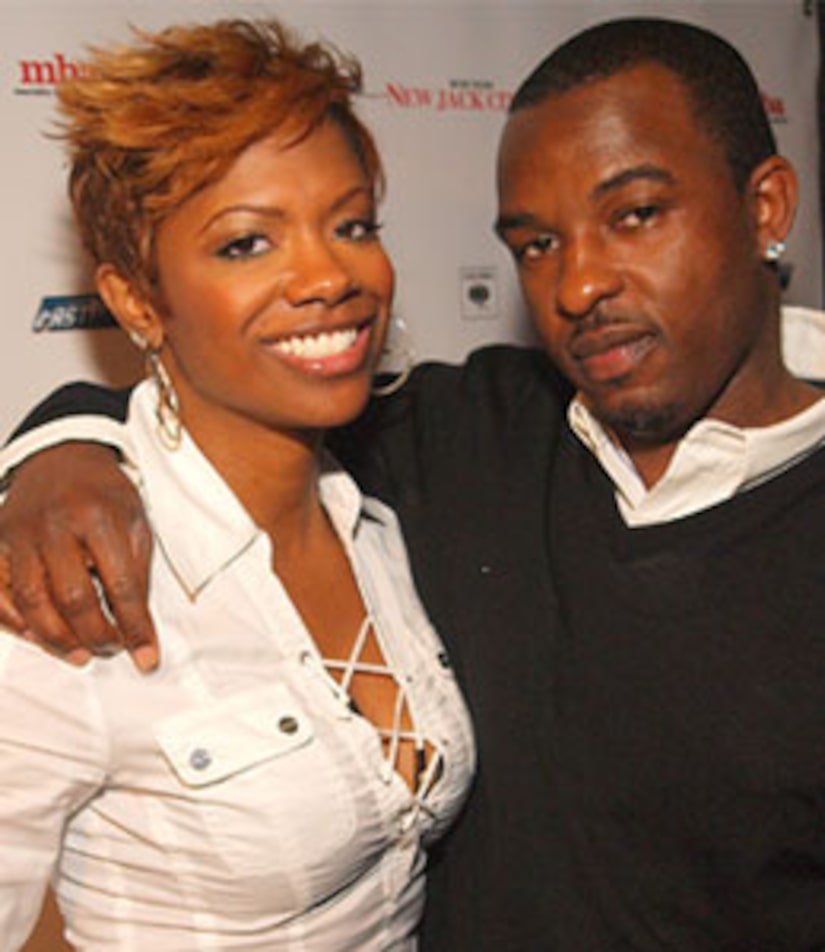 "Real Housewives of Atlanta" star Kandi Burruss' former fiancé Ashley "A.J." Jewell has died from an injury sustained during a fight outside an Atlanta strip club.

"It appears he was involved in an altercation in the parking lot and he received a severe blow to the head," Atlanta Police Lt. Keith Meadows told Atlanta TV station WSBTV. Jewell was taken to a hospital where he later died.

Burruss' publicist, Lisa Nelson, told the TV station Burruss is stunned and speechless and that she is asking for privacy during this very difficult time.

After the incident, Burruss wrote on Twitter: "I could never n a million years imagine this happening. please pray for A.J.'s children. that's who im the most concerned 4."

Police said Fredrick Richardson is charged with voluntary manslaughter, but they have not determined a motive for the brawl and the investigation is still underway.

Burruss and Jewell ended their engagement earlier this year.