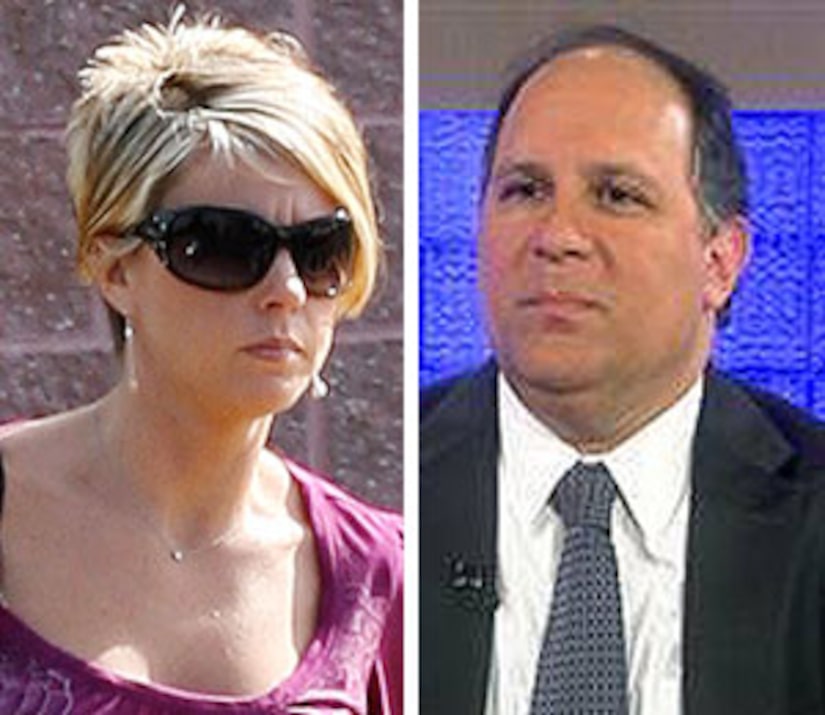 Jon Gosselin has temporarily halted production on "Kate Plus Eight," but Kate Gosselin's lawyer insists the father of eight can't stop his brood from appearing on the show.

"These parties entered into an agreement once the divorce action was filed that allowed each parent -- who had physical custody of the children -- to make the filming decisions when the children were with them," lawyer Mark Momjian revealed on the "Today Show" Friday.

Kate's attorney also blasted Jon for claiming that an "epiphany," not his being fired, lead him to want to yank his kids off the small screen. "This is less about a change of heart and more about a change of strategy on Jon's part," Momjian said, adding that the reality dad could have voiced his concerns about televising his family "a year ago, but he didn't... His active participation and encouragement of the show involved all the children and a decision by both parents to include the children and continue production."

Momjian added that the kids "are loved by both of their parents. Jon admits that his wife is a wonderful parent, and they live in their family home. Kate is their primary caretaker. They've reached agreements about custody." The mother of eight "is going to honor her contract. She'd like to continue with the show. She loves doing the show."