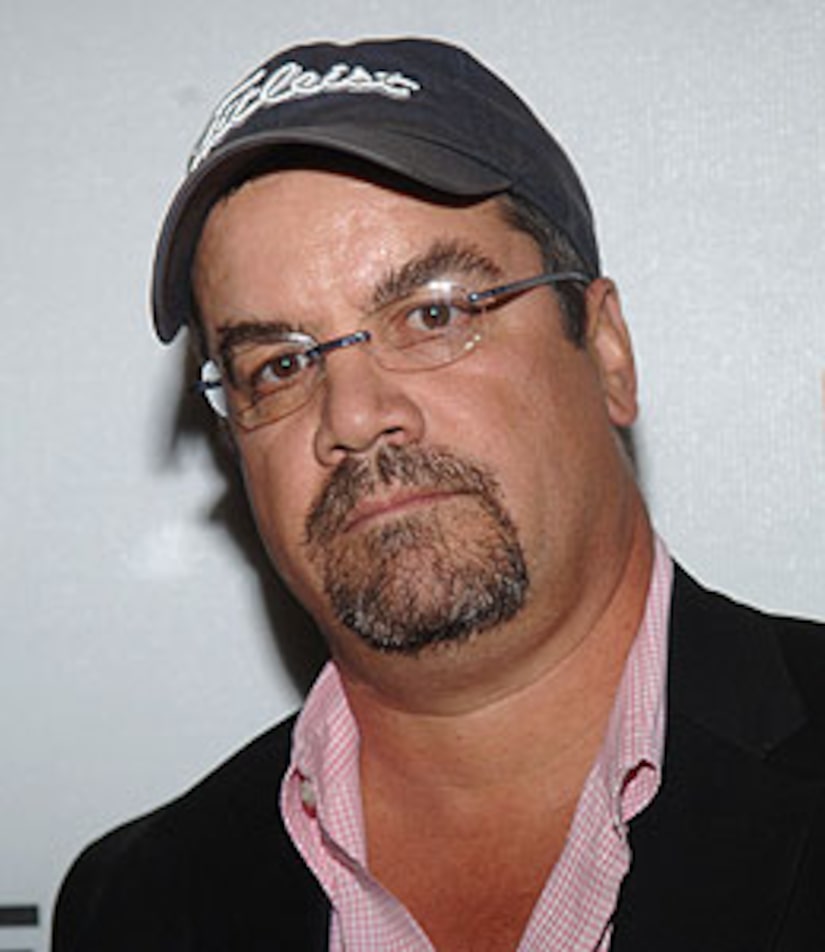 The Manhattan District Attorney's Office has announced that former CBS employee Joe Halderman has been indicted in an extortion plot against David Letterman.

Halderman, a producer for "48 Hours," was arrested on Thursday for attempting to blackmail the comedian into giving him $2 million in exchange for Halderman keeping quiet about sexual affairs Letterman had with staffers -- allegedly including Joe's girlfriend Stephanie Birkitt, who was not involved in the plot. He was indicted on one count of first-degree grand larceny, which could land him 5 to 15 years in prison.

Letterman came clean about the liaisons and extortion plot on "The Late Show" Thursday night.