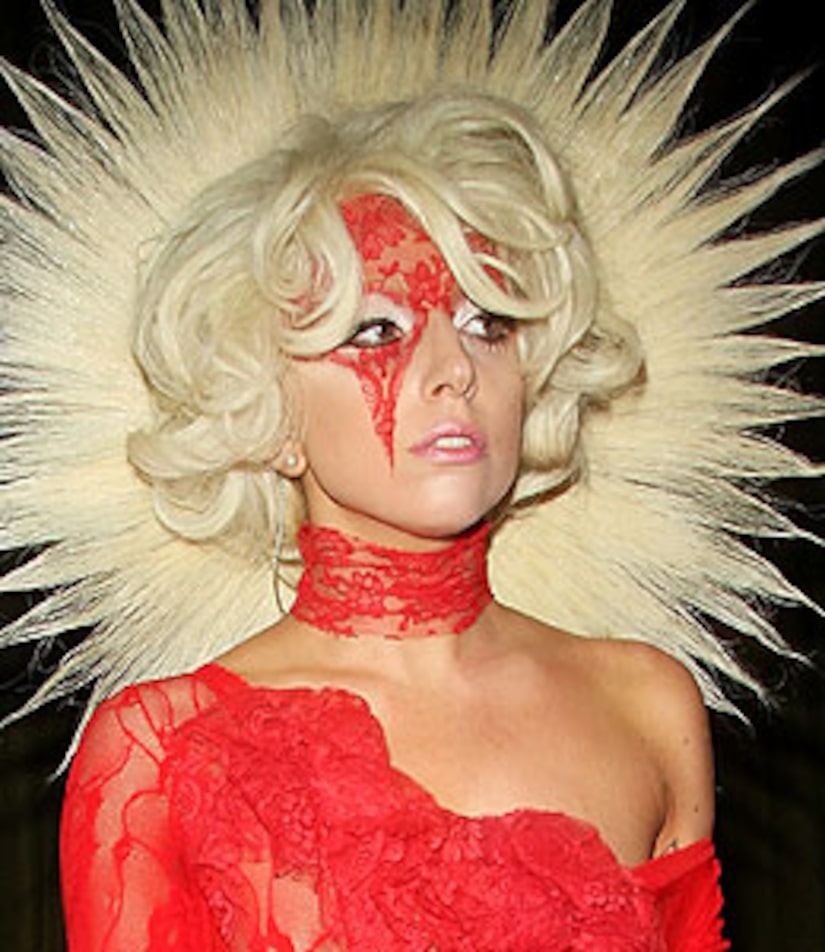 Kanye West and Lady Gaga announced yesterday their "Fame Kills" tour was scrubbed -- and Gaga is telling "Extra" why they pulled the musical plug.

"It was a mutual decision," Lady Gaga revealed at Billboard's Women in Music Brunch in NYC. Gaga still supports Kanye, saying, "He's still my friend." The hip-hop star, recently under a media backlash for his tacky ambush of Taylor Swift at the VMAs, has decided to take some time off.

Gaga fans won't be disappointed though -- the songstress, who picked up Billboard Music's award for Rising Star today in the Big Apple -- announced that she'll be touring solo! 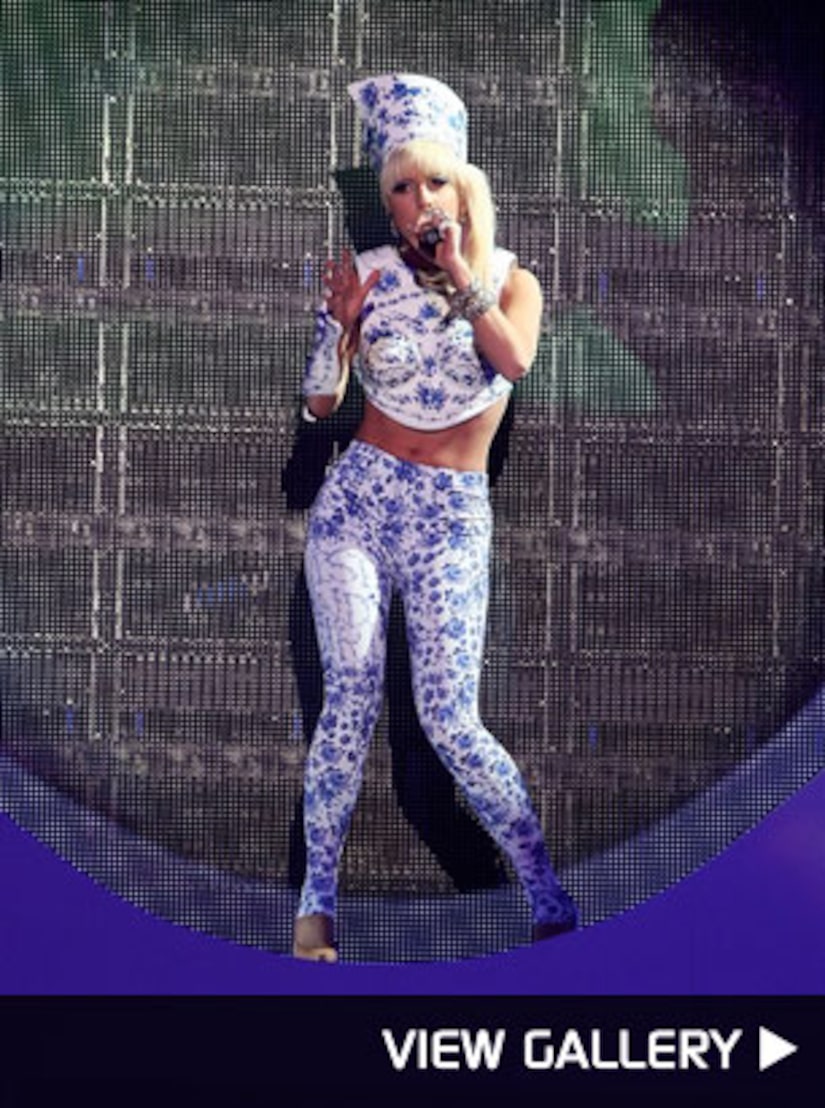