Pop queen Madonna has made it very clear that she won't be walking down the aisle anytime soon with boybeau Jesus Luz -- or anyone else for that matter.

During an appearance on "The Late Show with David Letterman" Wednesday night, when Dave asked the singer if there were wedding bells in her future, Madonna replied, "I think I'd rather get run over by a train."

Despite her stance against marriage, Madonna didn't rule out the possibility of finding love again and spending the rest of her life with one person, saying, "I don't know -- I've lost perspective."

Letterman also poked fun at Madonna's supposed history with professional athletes. After being carried in by the New York Rangers, asking, "Have you ever ridden hockey players before?" The "Material Girl" shot back, "No, that's the one sport I haven't investigated."

Check out a photo gallery of Madonna's past loves! 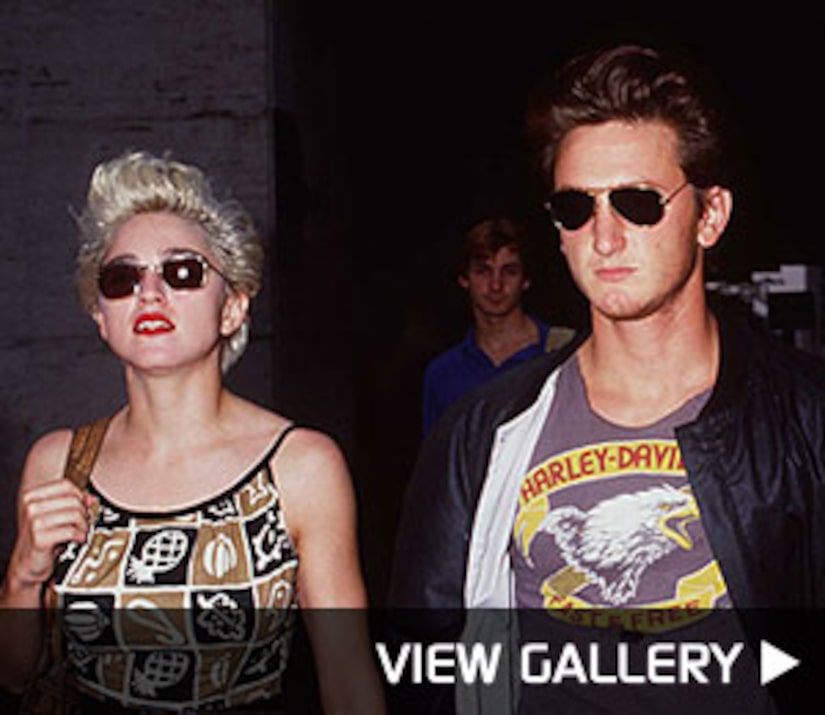