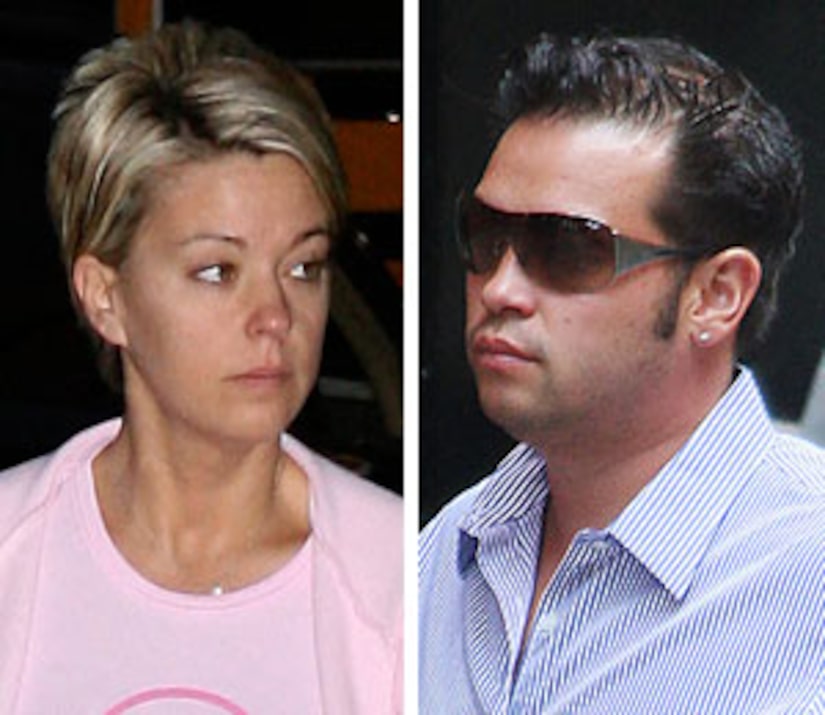 Jon Gosselin successfully campaigned to pull his kids off of "Kate Plus Eight" today -- and his estranged wife Kate is slamming him for saying he's doing it for the brood.

"I'm saddened and confused by Jon's public media statements," Kate says in a statement to "Extra." The mother of eight, 34, insists she makes sure her brood is okay with the film crews. "Jon has never expressed any concerns to me about our children being involved in the show and, in fact, is on the record as saying he believes the show benefits our children and was taping on Friday with the kids."

Mrs. Gosselin continues, "I do the show for my family because I believe it provides us opportunities we wouldn't otherwise have. Jon used to share that belief until as recently as the day the network announced the name change of the show and indicated that Jon would have a lesser role in the show. It appears that Jon's priority is Jon and his interests. My priority remains our children and their well-being."