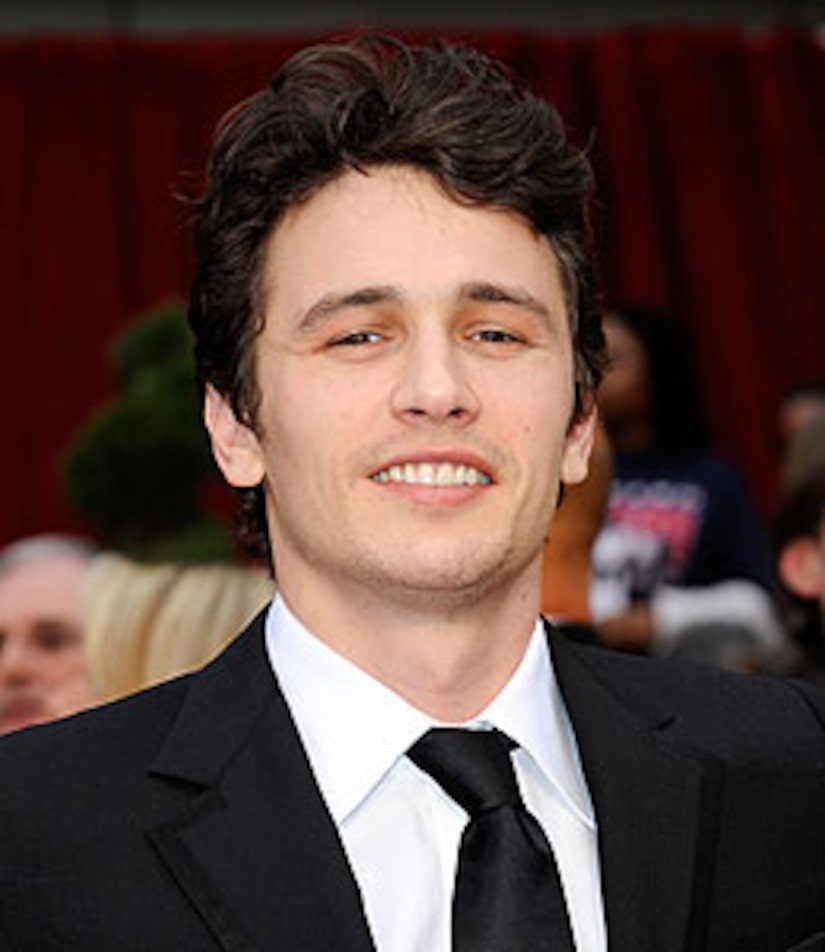 According to Fancast.com, Franco will make his soap opera debut on November 20 as "the worst nightmare" for mobster Jason Morgan, played by Emmy winner Steve Burton. The exact details about James' guest spot are being kept under wraps.

Franco starred in the cult TV show "Freaks and Geeks," and a source told the Fancast that James is returning to the small screen because he wanted "to give soaps a try."