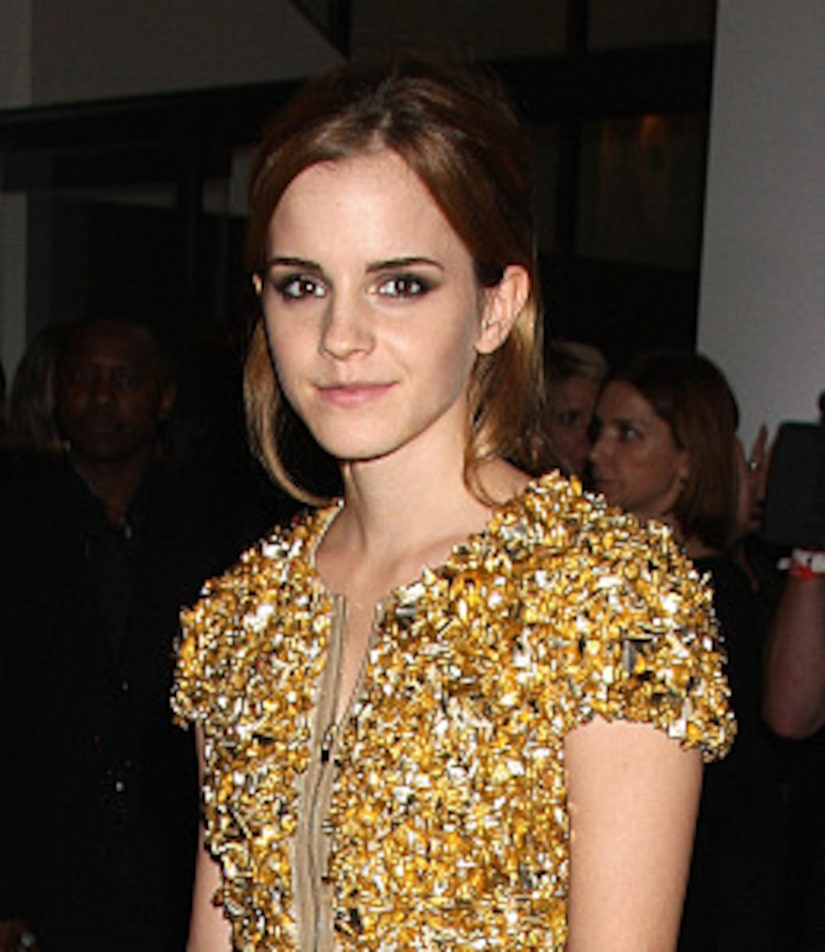 "Harry Potter" star Emma Watson was "quite shaken" after a group of Harvard students harassed and stalked her at a recent football game.

According to the NY Post, Watson, who is a freshman at Brown University, went to Cambridge to cheer on her school and was harassed by a group of students from the Harvard Voice student magazine.

The magazine attempted to draw as much attention to the Hogwarts witch as possible. Before the game, a blog post on the Voice's website read, "We will be Live-Tweetin' the game and possibly stalking Emma Watson, so keep your eyes peeled for that, too!" The blogger continued to Twitter during the football game, writing, "Let's go Hermione! Lolz. In enemy territory, Lookin' for a certain witch." The writer than tweeted, "WATSON FOUND. I repeat WATSON FOUND." The magazine then posted a photo of Emma on the website, and called their "stalking mission" a "success."

Readers reacted angrily to the harassment, with one writing, "There is a locatable cause of Watson's experience at Harvard Stadium and a blameworthy party." Another chastised, "Anybody can do anything unfeelingly to anybody in this day and age, especially if they feel imbued with entitlement from membership in Harvard College."

The Voice responded with an editor's note, writing, "There seems to be much ado about nothing over this photo and liveblog. Understand that these live tweets were made to be intentionally outrageous and overblown."

Check out pictures of the "Harry Potter" stars through the years! 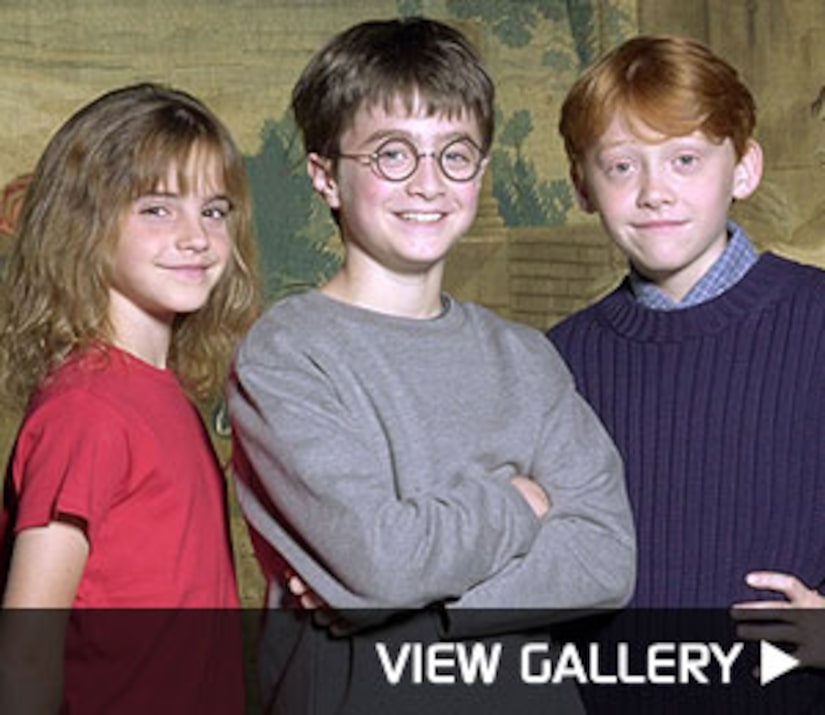