John Travolta has testified that the medic who attempted to extort money from his family threatened to claim the actor was responsible for his son Jett's death. 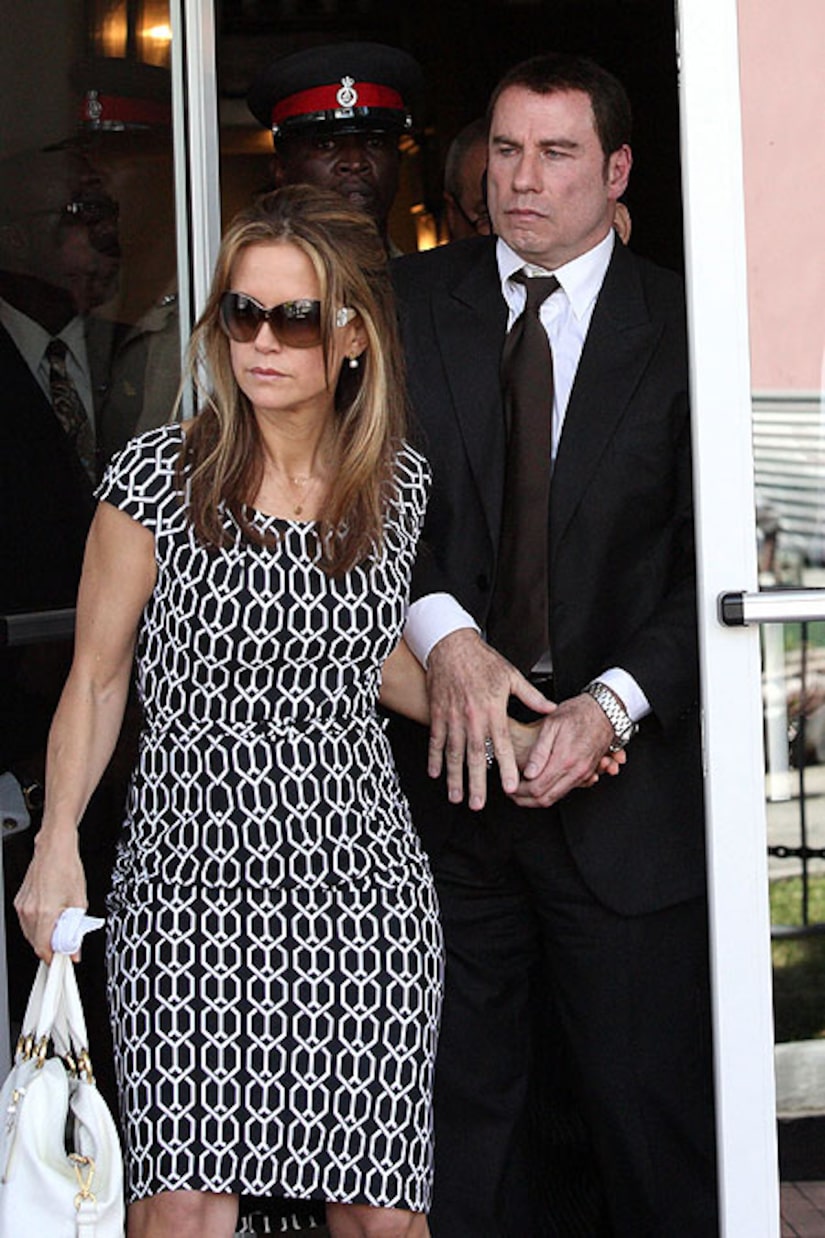 According to AP, Travolta told the Bahamian court that paramedic Tarino Lightbourne blackmailed him and threatened to release "incriminating" evidence in Jett's death to the international media unless John and his wife Kelly forked over $25 million. The medic reportedly claims that this "evidence" would point the finger at Jett's parents for his death.

The actor said that Lightbourne threatened to "imply that the death of my son was intentional and I was culpable in some way."