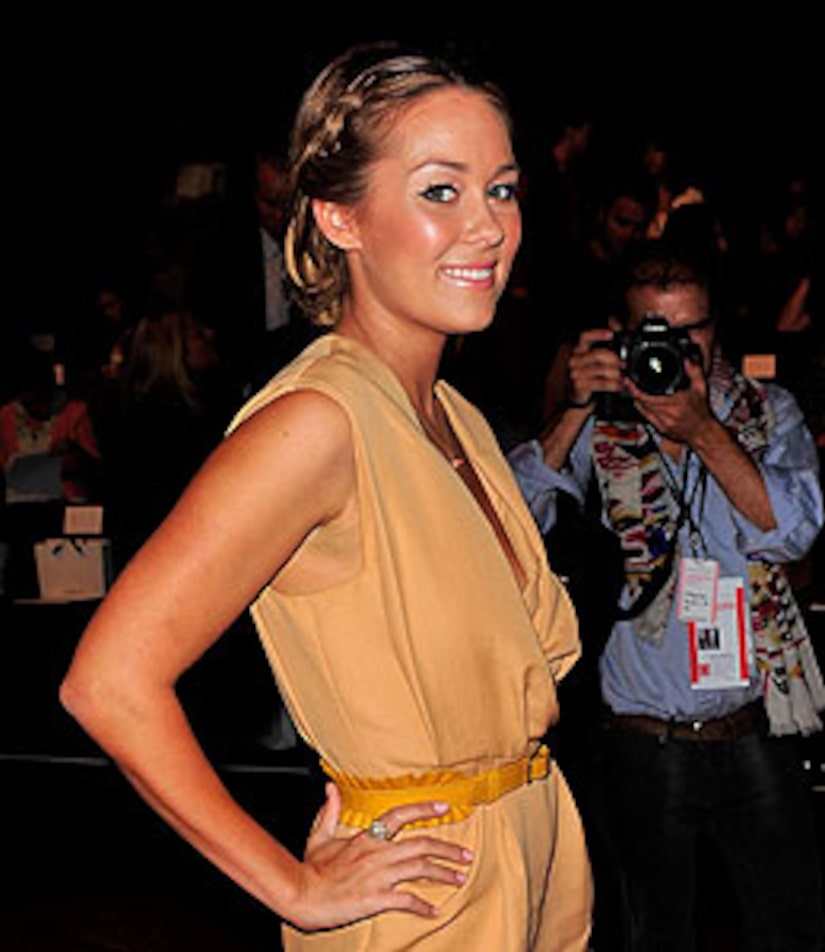 Former "Hills" star Lauren Conrad is taking her talents to the silver screen!

According to Variety, Temple Hill Entertainment has purchased the screen rights to LC's bestselling debut novel, "L.A. Candy." The book, loosely based on Conrad's experiences as a reality show star, follows protagonist Jane Roberts as she enters the fast-paced world of Hollywood, juggling her career aspirations and being filmed for a reality TV show.

Temple Hill's Marty Bowen and Wyck Godfrey, who worked on "Twilight," will produce the film. Conrad will also serve as an executive producer. Says Bowen, "Lauren, who became an icon in that reality show world, came to us with a structure of how to tell the story in an interesting fashion that was separate and apart from the book. We loved her take. Her book is an honest portrayal of what it must be like to set out to be normal, then sign on to become famous and eventually realize, wow, this isn't at all what I'd planned for myself."