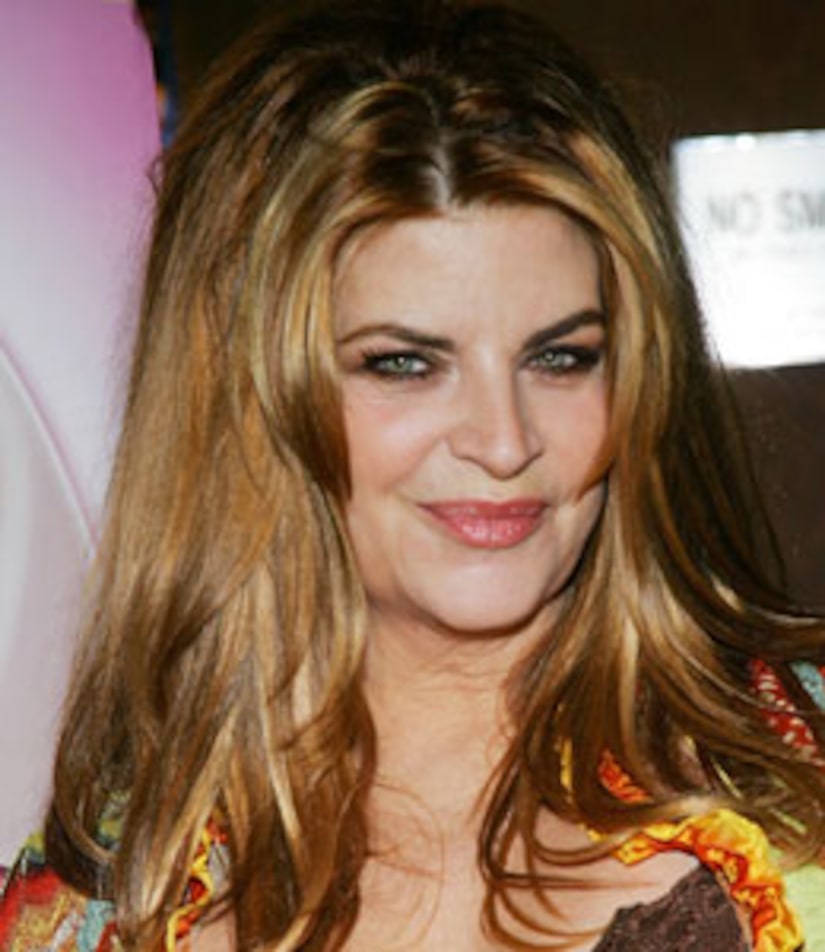 Actress Kirstie Alley has very publicly battled her weight and even worked as a spokesperson for Jenny Craig. Alley continues to struggle with the scale and recently checked into the Cal-a-Vie weight loss health spa outside of San Diego -- and she's been tweeting the entire time!

Kirstie, who reportedly weighed-in at 265 lbs., referred to the meals at the spa as rabbit food when she posted, "Do they think we are Thumper?" The spa enforces a 1,400-calorie-a-day menu.

"Worked out for 4 hours... almost couldn't walk" Alley remarked about the intense workouts. Two hours later she added, "MY LEGS ARE KILLING ME!!! OH MY GOD!!! This will teach me to NOT stop working out regularly forever."

The 58-year-old "Fat Actress" star has returned from the resort and continues to report about her workouts and eating habits via Twitter.