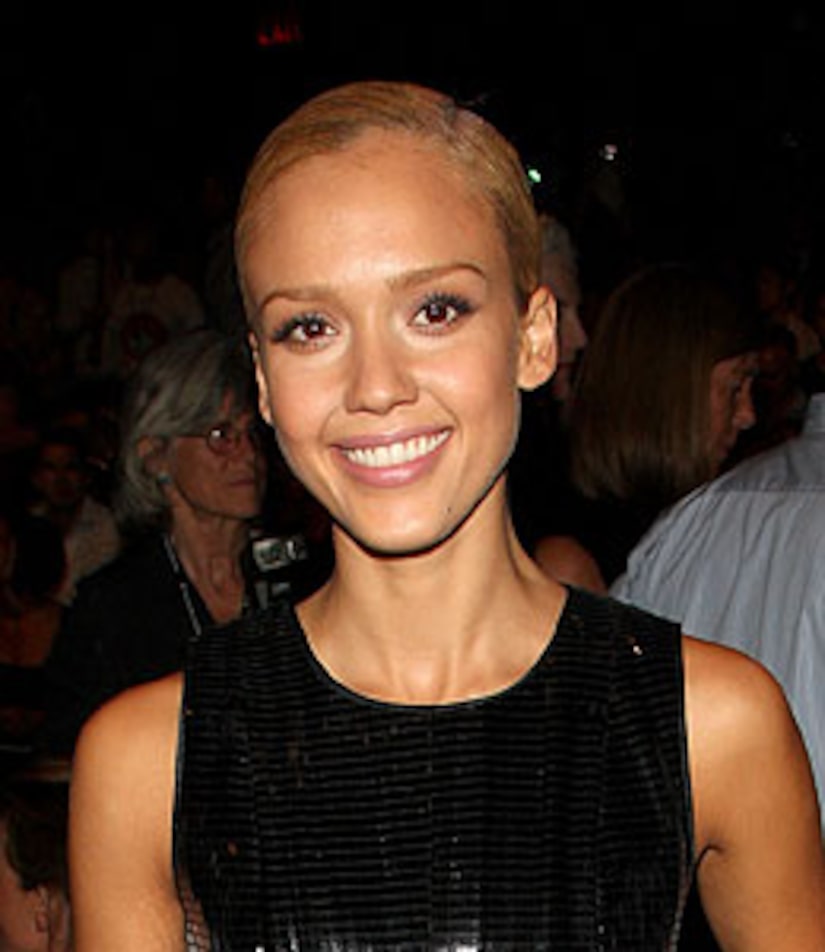 It's time for Jessica Alba to "Meet the Parents" -- the actress is in talks to star in the third film of the comedy franchise.

According to the Hollywood Reporter, Alba is in discussions to join Ben Stiller and Robert DeNiro as an "attractive pharmaceutical rep" whose good looks cause trouble with the men of the family.

The film, directed by Paul Weitz, is expected to pick up where "Meet the Fockers" left off in 2004. Alba is currently working on the thriller "Machete" as well as the romantic comedy "Valentine's Day."