The show must go on... without dad. Jon is leaving "Jon and Kate Plus Eight" -- and a new report today says the reality pop is having a change of heart about his divorce from Kate.

TLC announced Tuesday that "Jon and Kate Plus Eight" will be renamed "Kate Plus Eight." Reality couple Kate and Jon Gosselin filed for divorce in June. TLC says Jon will continue to appear on the program, but less frequently. The show will now focus on the lives of the children, and Kate's role as a single mom.

The new moniker isn't the only change coming to Jon and Kate -- Jon revealed today to In Touch magazine that he's had a change of heart about finalizing their divorce in November. "I regret my conduct since Kate and I separated [on June 22]," Jon admits. "I used poor judgment in publicly socializing with other women so soon." Jon adds, "I would like to get back with Kate as a partner in parenting. Even though we were heading for a divorce, it appeared that Kate had been suffering from this divorce as much as I had. That's why I asked my attorney to put the brakes on this divorce so I could try to regain control over the future of our family. So Kate and I could join on a cooperative course that would benefit our family -- not destroy it."

Jon's lawyer Mark Jay Heller chimed in, "He is hoping to inspire his wife to become less rigid, inflexible and controlling and open up. We're hoping Jon and Kate can sit down together and start exploring what to do about their situation. Once they do that, the rest will fall into place." 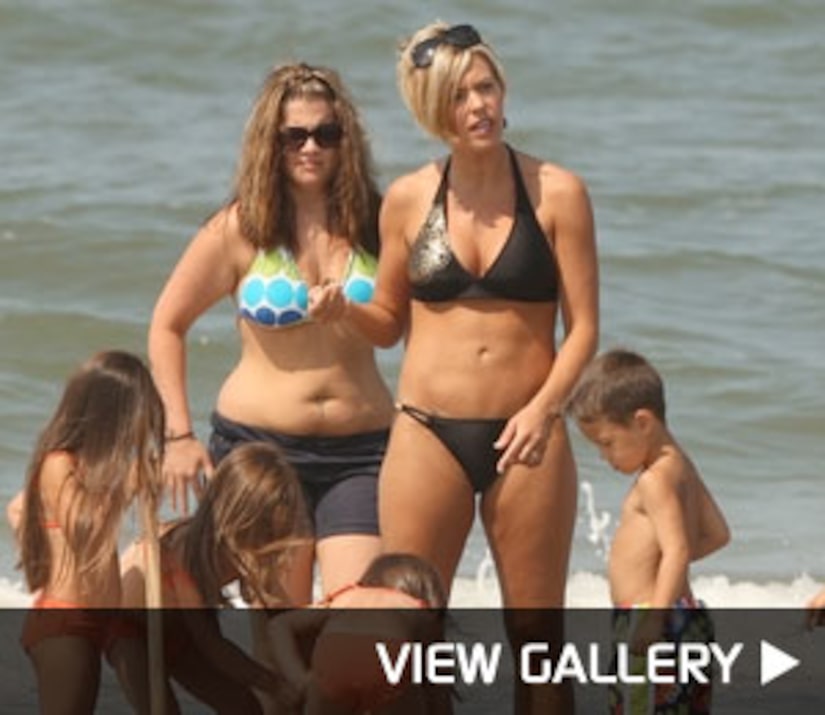