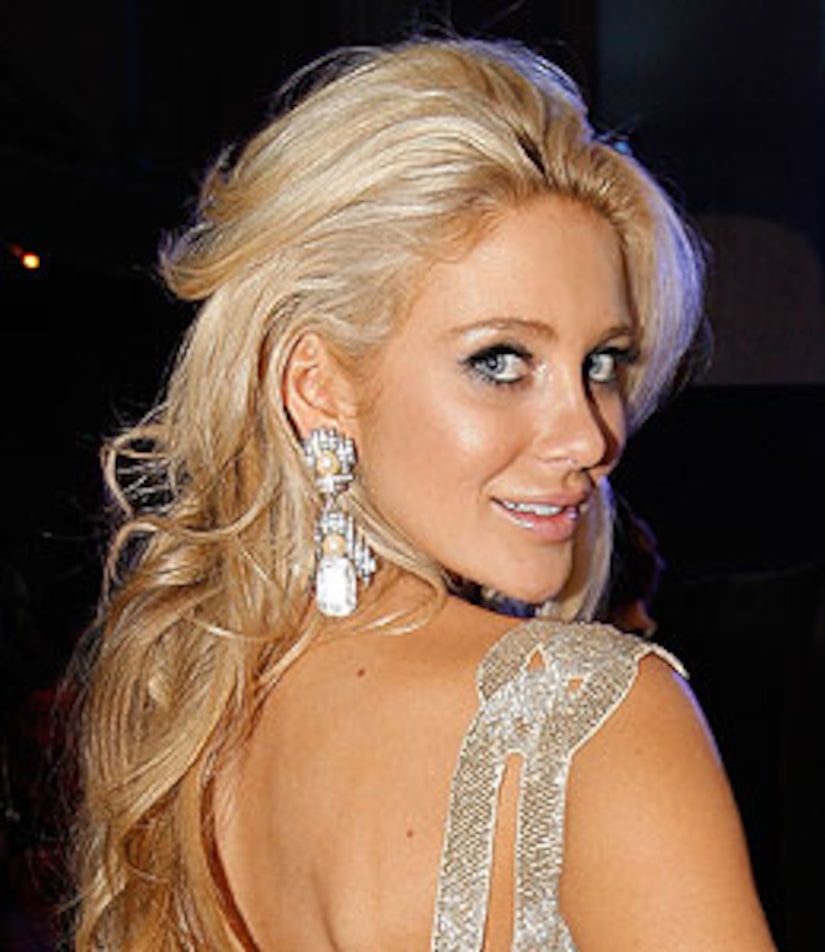 OMGZ! Reality star Stephanie Pratt has announced that she'll be leaving "The Hills."

"I think Audrina, Lo and I are all going to leave after these 10 episodes," Stephanie dished to Hollyscoop. "I don't know how much more I can take of 'The Hills.' It is very brutal."

Despite drama with new cast member Kristin Cavallari, Pratt insists that the women aren't leaving the show because of her. "It's not because of Kristin. I was going to stay and see what happens after these ten episodes, but I just don't think I can stand 'The Hills' anymore."

First Lauren's departure, then Audrina, and now Stephanie! Pretty soon the show may be re-titled "The Speidi and Kristin Show."