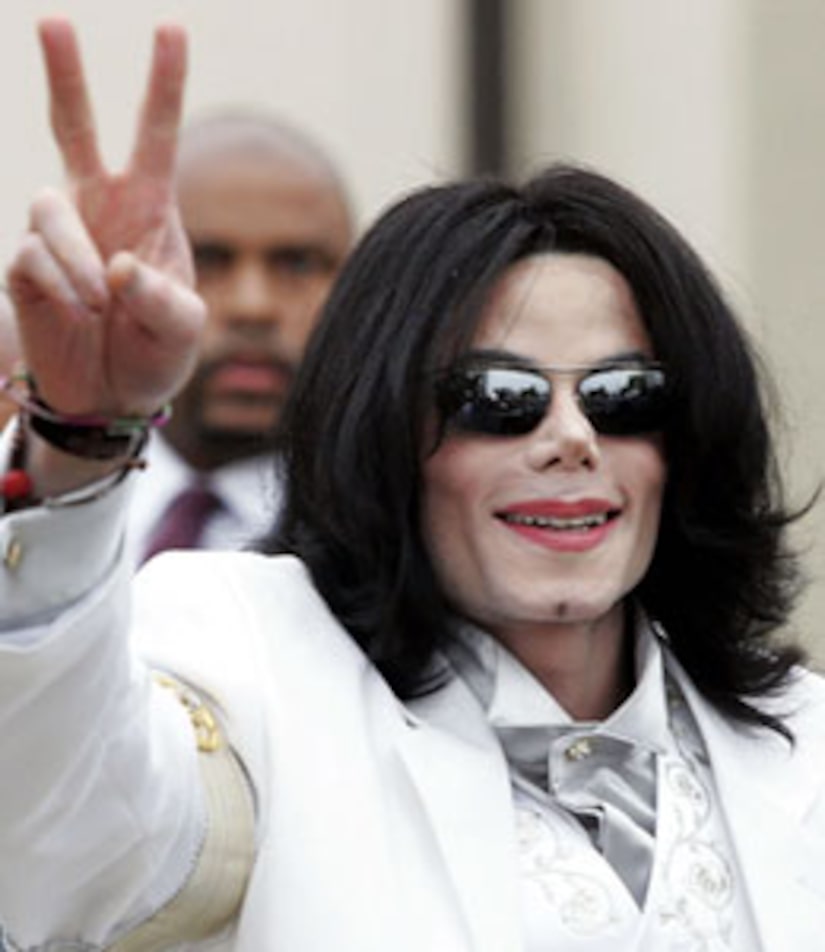 The lawsuit claims the Heal the World Foundation and United Fleet wanted to trademark phrases including "King of Pop," "Heal the World," "MJ," "Neverland" and "Thriller" to deceive the public.

In 1992, Jackson founded his own Heal the World Foundation, but it was inactive at the time of his death.

A recent CBS News investigation reports the defendants' web site had become "a magnet for fans searching for a Michael Jackson charity."