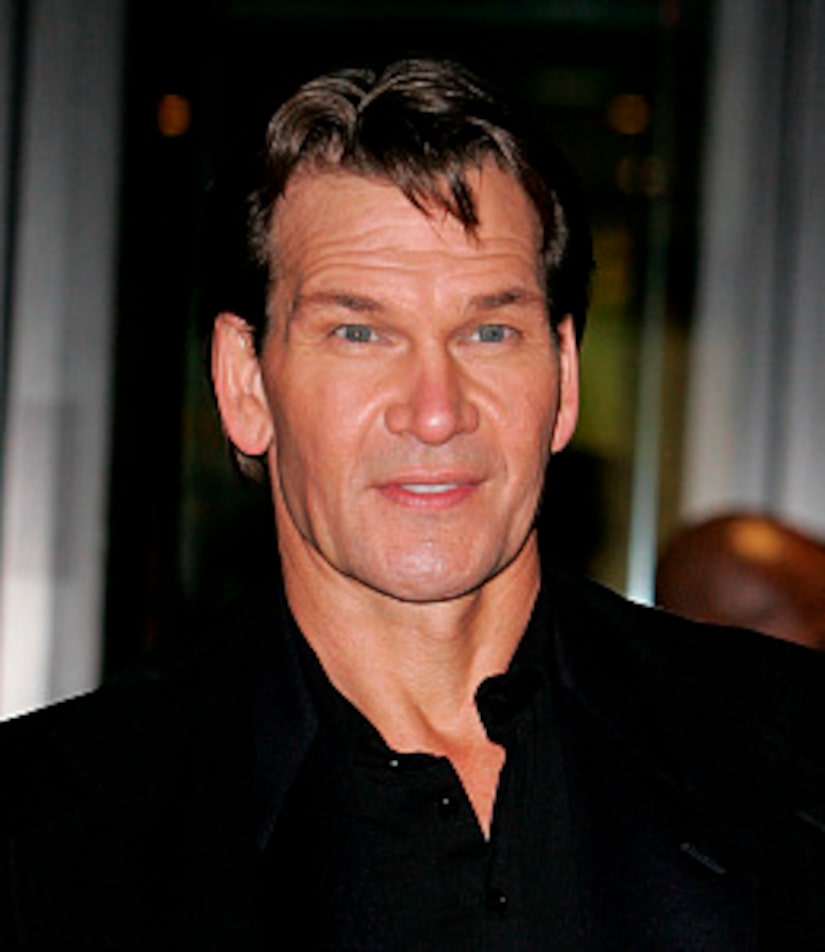 The memoir, which he recorded, was written in June 2009. It recalls the time when Patrick learned he was suffering from the disease, and how he felt when he learned that he only had months to live. "When my doctors at Cedars-Sinai in Los Angeles said the words 'pancreatic cancer,' a single thought popped into my head: I'm a dead man," Swayze says. "Now, a lot of things go through your head when you get a death sentence handed to you, starting with: 'Why me?' It's hard not to sink into bitterness ... For me, that initial shock quickly turned into self-criticism and blame."

The "Dirty Dancing" star also admitted in the tapes that he was "not ready to go," and revealed that he wouldn't let the disease take him "before he was good and ready." He continued, "So I said to my doctor, 'Show me where the enemy is and I'll fight him.' It was "the most challenging, eye-opening battle I've ever had.'"

Swayze also recalled famous moments from his work, including the pottery scene in "Ghost" that he shared with Demi Moore. "We really made up the scene as we went along. It was pretty sexy playing in all that clay, so all we had to do was go with it ... She was very warm, much warmer than she'd been in the other scenes we'd been in together."

When Patrick was asked about his legacy, he revealed that he said the same thing every time -- "I'm not finished yet."