Emmy winner Jon Cryer is a dad again! The actor and his wife, TV anchor Lisa Joyner, have adopted a little girl. 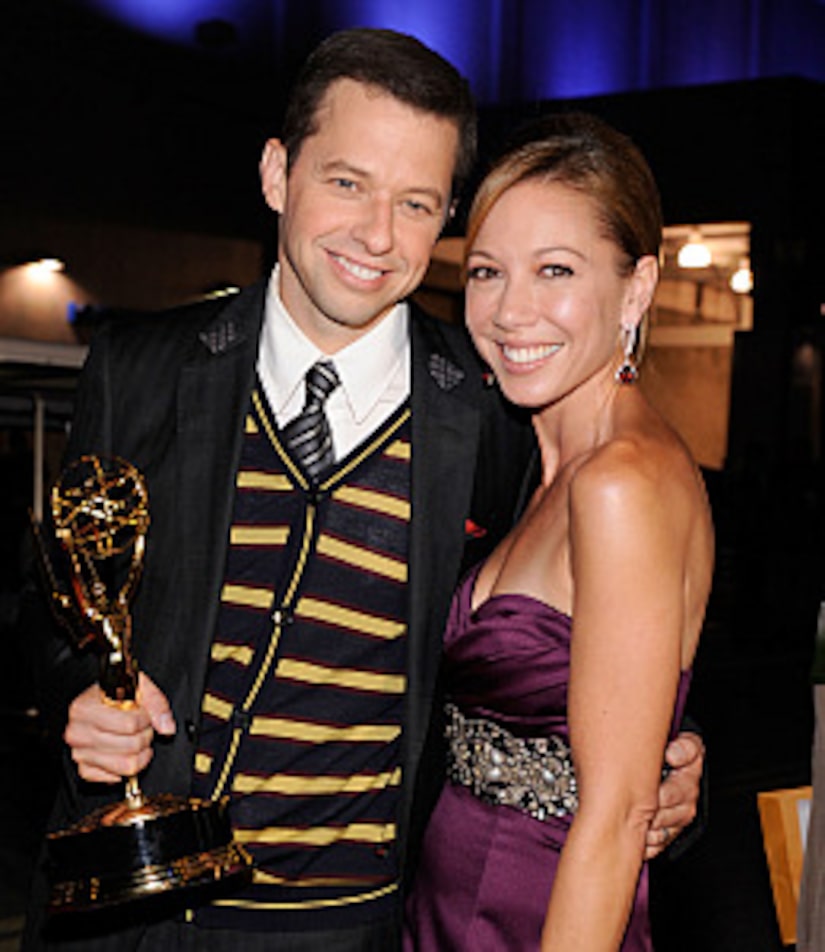 People reports their daughter Daisy was born August 11. She is the first child for Cryer and Joyner, who have been married since June 2007.

The "Two and a Half Men" star also has a 9-year-old son from a previous marriage.