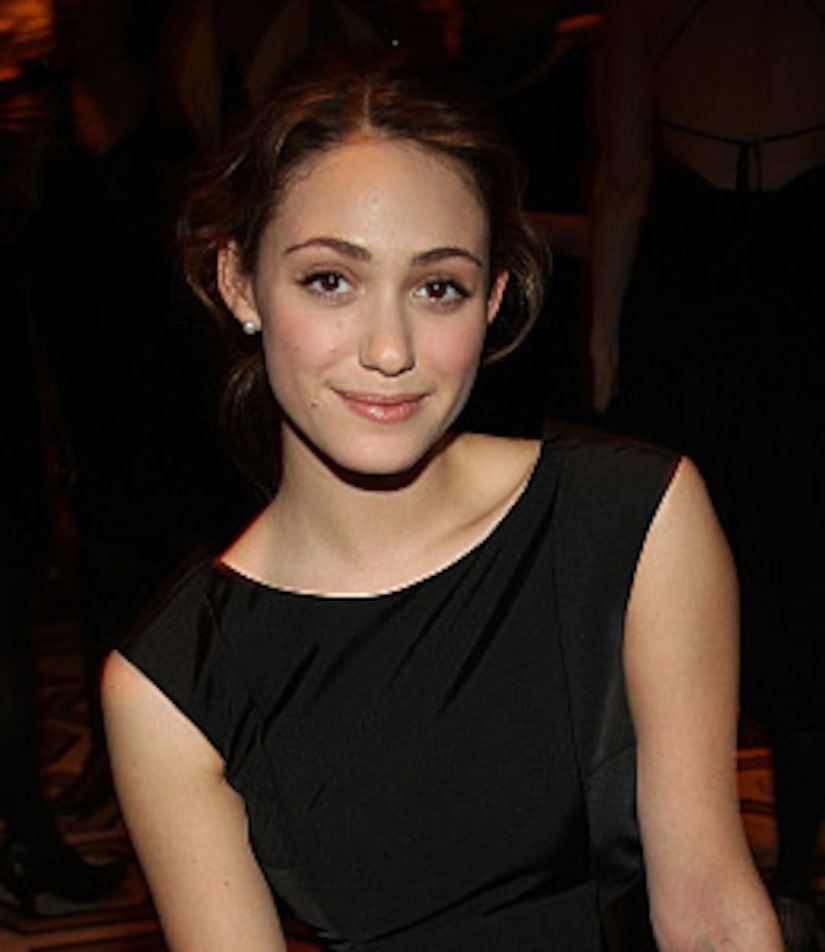 Rossum and Siegel secretly married in February 2008, but the marriage was unknown to the public until two months ago. The couple opted for a confidential marriage license, but when they split in August 2009, their secret was out.

According to court docs first obtained by TMZ, Siegel wants Emmy to provide him with spousal support -- and is requesting the actress pay all the costs of their split.