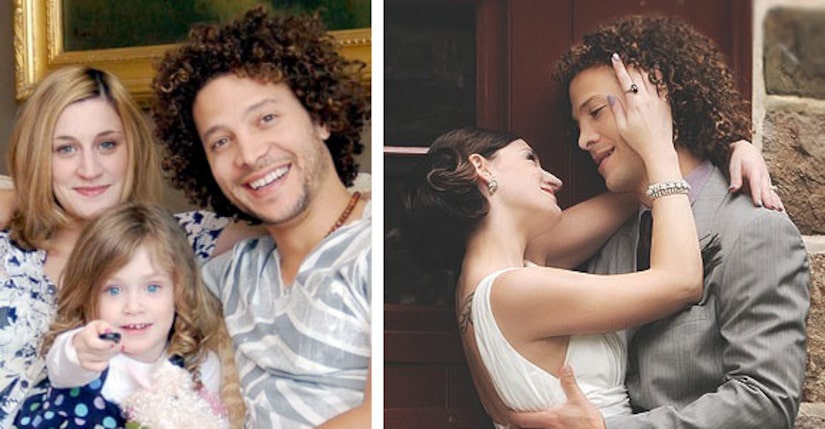 The couple have known each other since high school but only started dating a few years ago.