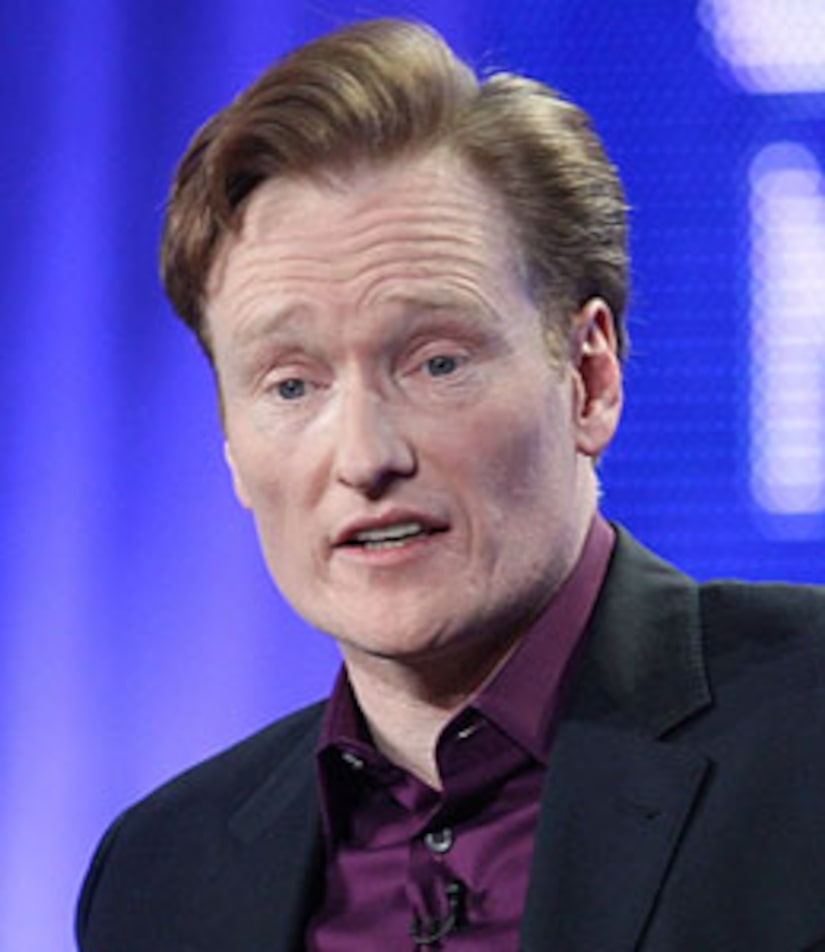 "Tonight Show" host Conan O'Brien hit his head while attempting a stunt for the show on Friday.

Production was halted and O'Brien, 46, was rushed to the Cedars-Sinai Medical Center.

Conan was injured during a skit where he was running in a mock race against "Desperate Housewives" star Teri Hatcher, who recently finished a the Malibu triathalon.

Friday's episode was canceled and a re-run was aired in its place.