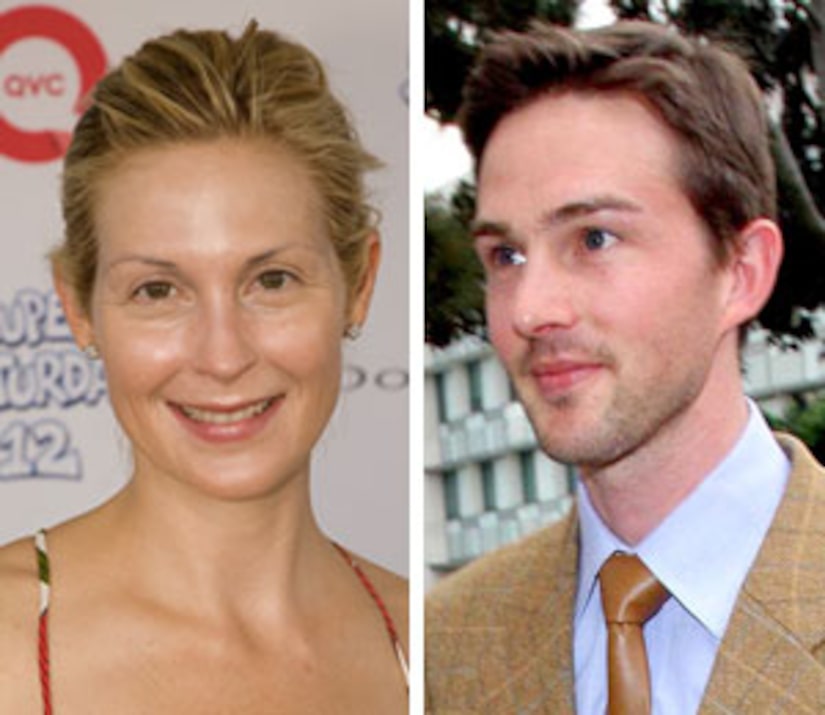 A judge has granted a request for a temporary restraining by "Gossip Girl" mom Kelly Rutherford against her ex hubby Daniel Giersch. Rutherford claims the stress is affecting her ability to breastfeed!

In the documents, filed today in L.A. County Superior Court, Kelly claims Daniel has repeatedly harassed both her and their children's nanny. She says the harassment even forced the nanny to quit.

Rutherford also claims her stressful relationship with Giersch has affected her ability to produce breast milk for her 3-month-old daughter Helena. In the filing, the actress says, "I am not producing enough breast milk to store up quantities that can be given to Daniel for feeding Helena," adding, "I believe that the stress Daniel has created for me is also negatively impacting my ability to produce milk."

Giersch must stay 100 yards away from the actress, her home, vehicle, her mother and the nanny. He is allowed "brief and peaceful contact as required for court-ordered visitation."

The couple has two children together, Helena and 3-year-old Hermés. Rutherford and Giersch filed for divorce in December of 2008.