Lindsay Lohan isn't known for her spotless driving record, but she's going all the way to Asia to host a gig coinciding with the Singapore Grand Prix. 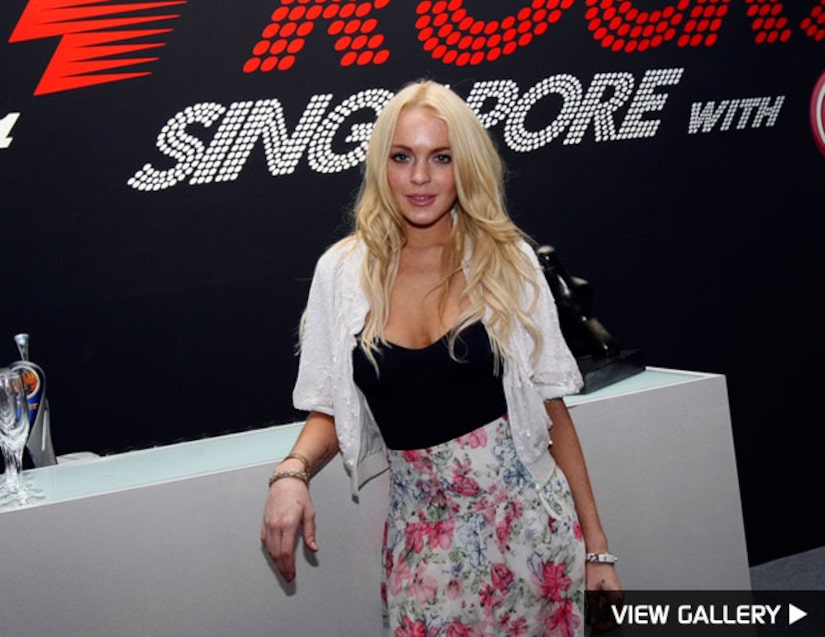 The "Labor Pains" star will replace Pussycat Dolls leading lady Nicole Scherzinger as a concert host, who had to drop out at the last minute.

The 23-year-old says she's a Formula One fan. "I like to drive. I like cars. I like fast cars," she said. "I studied NASCAR for almost a year for 'Herbie.' It was very hot inside those cars."

Lohan starred in "Herbie: Fully Loaded" in 2005 alongside Justin Long.