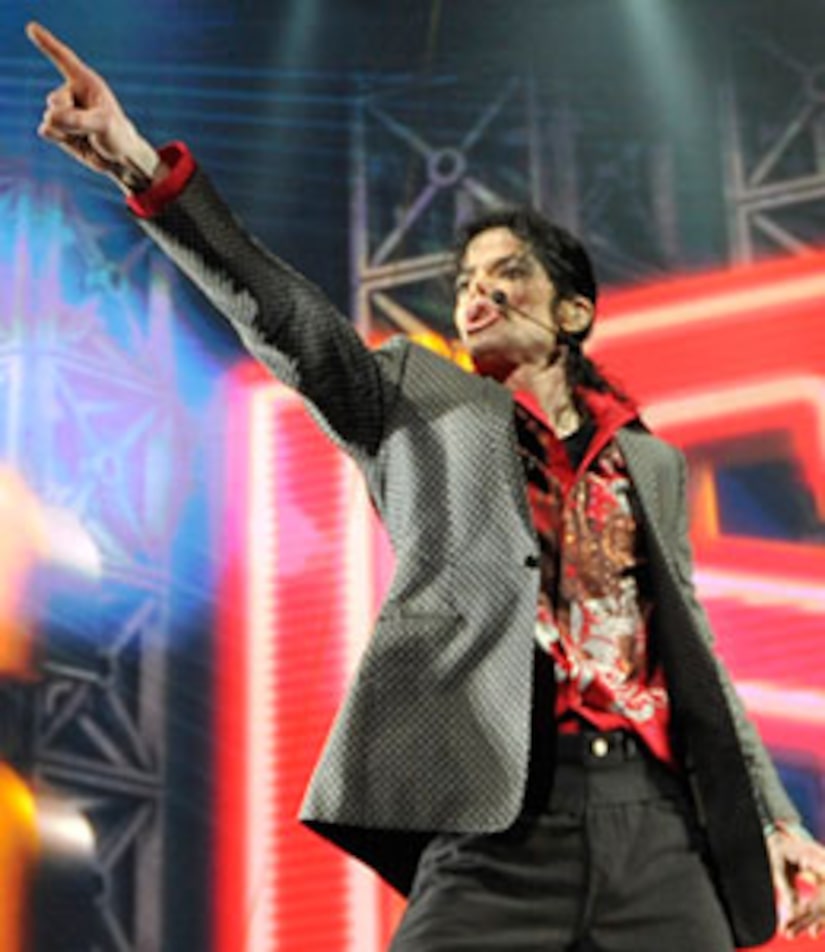 This isn't it for Michael Jackson -- new tracks from the King of Pop will be released next month, including a new single "This Is It."

"This song only defines, once again, what the world already knows -- that Michael is one of God's greatest gifts," raves the album's co-producer, John McClain.

Sony Music will release the two-disc album on Oct. 26 to coincide with the worldwide film release of "This Is It" on Oct. 28.

Disc one will feature the original album masters of some of Jackson's biggest hits, while disc two features unreleased versions of classic tracks.

"Extra" wants to know -- Will you buy the new album?