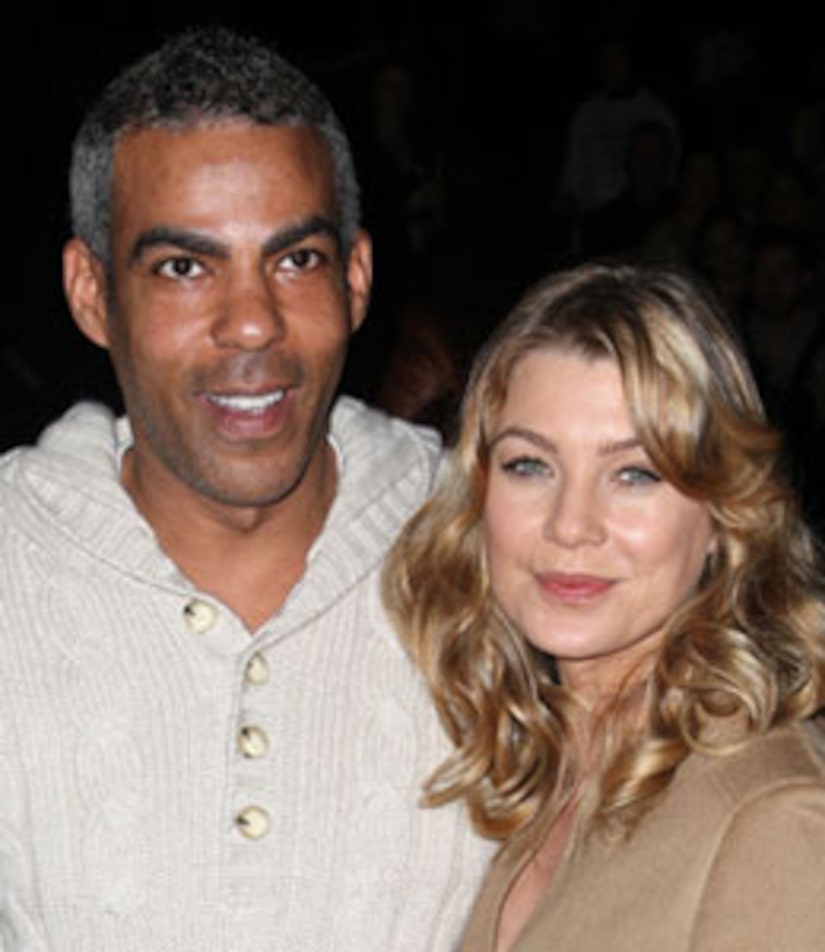 "Her name is Stella Luna Pompeo Ivery," the actress' rep tells Us magazine. "She was born Sept. 15."