"CSI: Miami" star Eddie Cibrian is talking to "Extra" about being under the microscope of fame. 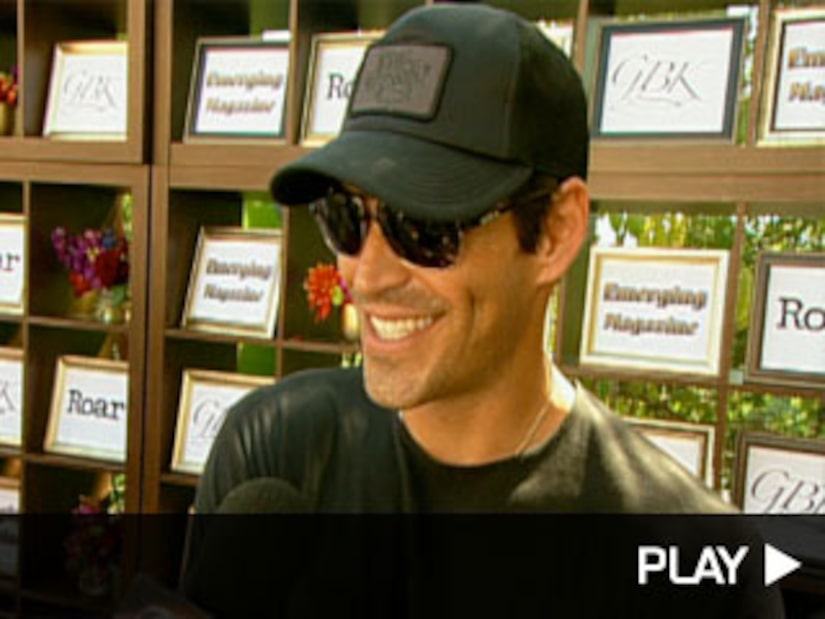 Cibrian tells "Extra" he loves to act, but he's not in "the game" for fame. "I love what I do," he says, adding, "I don't enjoy the other part of the fame that comes along with that." The 36-year-old heartthrob has been under fire for leaving his wife and family for singer/actress LeAnn Rimes. Eddie and LeAnn got close after filming the Lifetime movie "Northern Lights."

Cibrian filed for divorce from wife Brandi Glanville in August -- they have two sons.

The handsome actor says he enjoys working on "CSI: Miami" because it films in Southern California and he can stay close to his family.