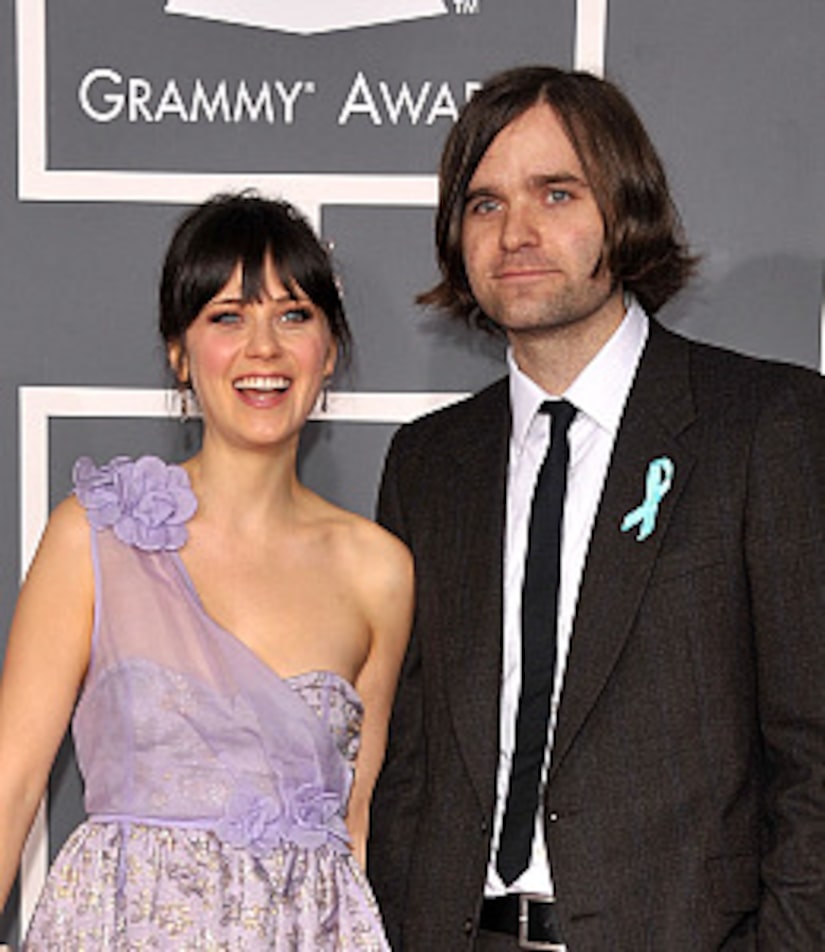 "The (500) Days of Summer" star Zooey Deschanel has tied the knot with Indie rocker Ben Gibbard.

According to Us Weekly, Deschanel, 29, and Gibbard, 33, were married in an intimate ceremony near Seattle on Saturday. The actress and the musician -- who is the frontman of Death Cab for Cutie and The Postal Service -- announced their engagement in December 2008.

Zooey, a budding musician, released her first album Volume One in 2008.